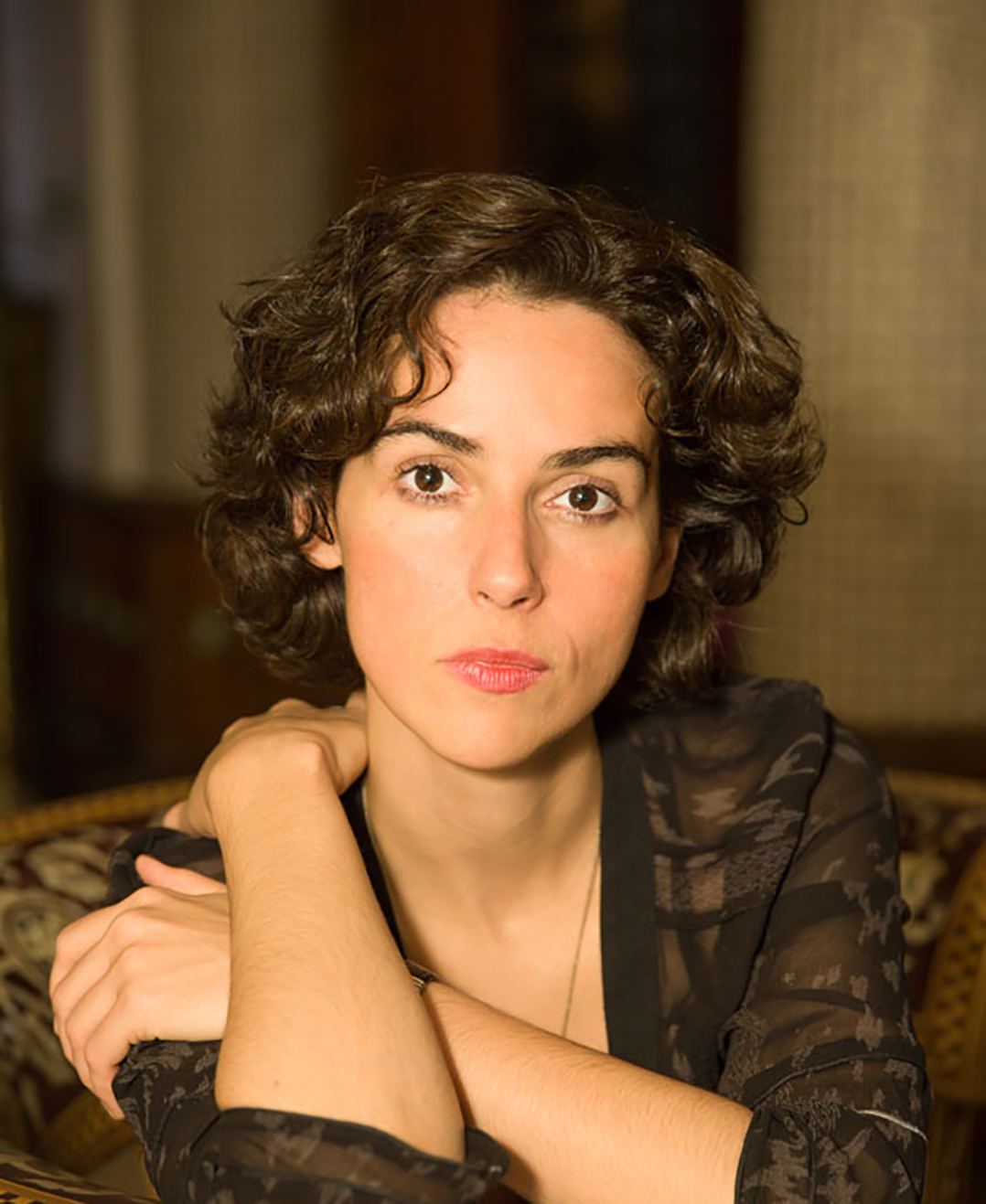 Hymes liked what she saw and invited her to perform with the CSO.

“I was with musicians who had just come together to give this concert (in Maine),” Assad said. “The music was a varied combination of world music, Brazilian music, classical music and jazz. It was me on the keyboards and vocal arrangements I had written for the band I was performing. (Hymes) said she loved the music and thought it could really work with her orchestra.

Assad will make his CSO debut with the concert at 7:30 p.m. on October 8 at the Palladium at the Center for the Performing Arts in Carmel. The concert celebrates Hispanic Heritage Month, which runs from September 15 to October 15.

“I also play Bach with them,” Assad said. “It’s not, ‘Let’s just do Latin music.’ It’s “Let’s celebrate the music for what it is”.

Assad, born in Brazil and based in Chicago, will be joined by the group Pavel & Direct Contact, based in Indianapolis. Assad said she was watching Pavel Pollanco-Safadlt in online performance.

“He’s amazing,” said Assad, who said it was his first appearance in the Indianapolis area.

Assad came to the United States to attend college. She studied at Roosevelt University in Chicago.

Hymes said it will be an upbeat and exciting program.

“The orchestra will be performing pieces on their own, which will be just as impressive and exciting,” Hymes said.

Hymes hasn’t worked with any of the performers before, but said she feels like she has.

“The reason I say this is that we’ve been communicating for over a year and I have a good understanding of their musical language and their performance skills,” Hymes said. “These two artists are extraordinary. They are very different, even though they are from Spanish-speaking countries, and I look forward to working with them and introducing a new type of music to our audience.

Audience members are invited to join the CSO immediately after the performance at the UNIDOS After Party, with live entertainment, dancing, appetizers, drinks and lots of fun. The party takes place in the Robert Adam Room and the East Lobby of the Palladium. Tickets are $40 per person or $75 per couple. To learn more, visit CarmelSymphony.org.