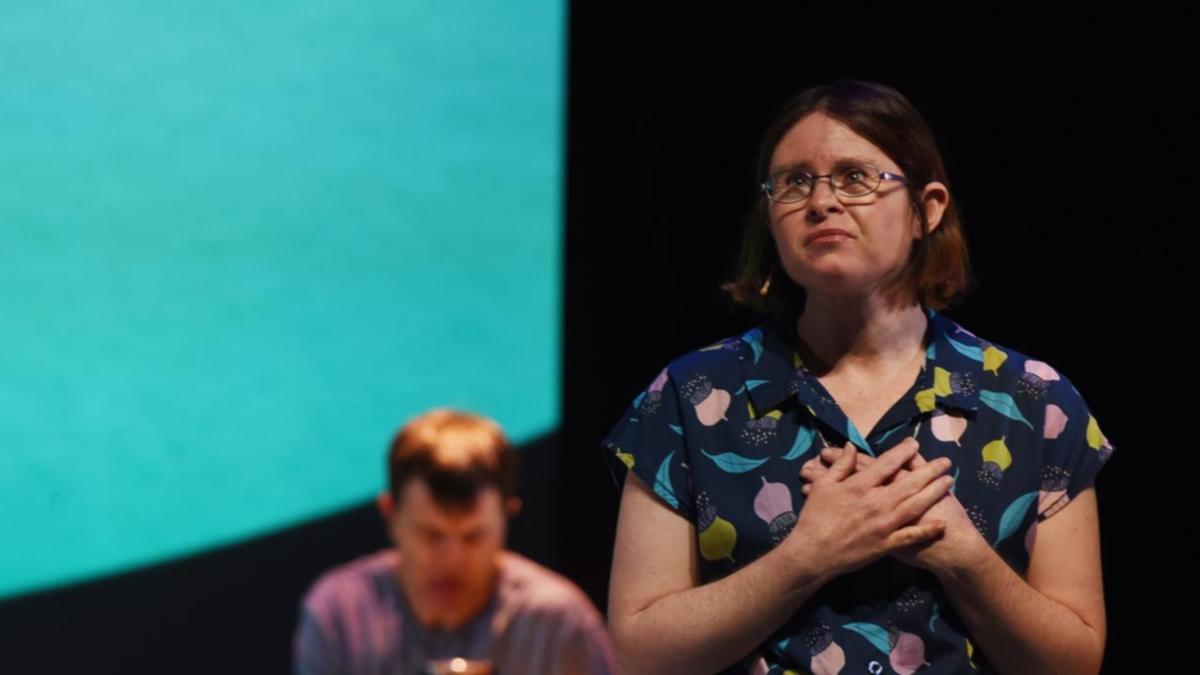 A play about Down syndrome hits the Opera

Julia Hales has watched every episode of Home and Away since it first aired in 1988, but noticed that the long-running cast never featured anyone with Down syndrome.

The achievement inspired her to co-write a play, You Know We Belong Together, which takes place at the show’s famous Summer Bay restaurant and is named after the long-running soap opera’s theme song.

The work is due to premiere at the Sydney Opera House in September and features the Perth wife and six other actors with Down syndrome.

“It started with my dreams of being home and away and it’s also about acceptance and belonging and relationships — and karaoke,” Hales told AAP.

She said it explores how people with disabilities can be treated as “others”, contrary to the attitude of her own mother who told her never to give up on her dreams.

“She knew I was very talented and she knew I wanted to be home and away – she just told me to go.”

You Know We Belong Together took Hales about five months to write with playwright Finn O’Branagain and director Clare Watson.

The production even traveled to Summer Bay to film with Ray Meagher, who plays Home and Away character Alf Stewart, for a video segment of the performance.

Watson told AAP that filming Hales walking with “Alf” on the pier in Summer Bay was an emotional moment.

“I found myself with tears streaming down my face, I was like, this is a career highlight, it was amazing,” she said.

The show first won acclaim at the Perth Festival in 2018, before a sold-out season with WA’s Black Swan State Theater Company in 2019. There are also plans to take the show to the Edinburgh Festival and London.

However, the cast is particularly excited to stage the production at the Opera House – in part because it’s close to the Palm Beach setting of the fictional Summer Bay, Watson said.

But he also resolutely positions the work as that of serious artists.

“It feels like the most prestigious place in the world because of the idea of ​​the Opera House, it’s the pinnacle of culture in Australia,” she said.

You Know We Belong Together will be at the Drama Theater from September 6-10.