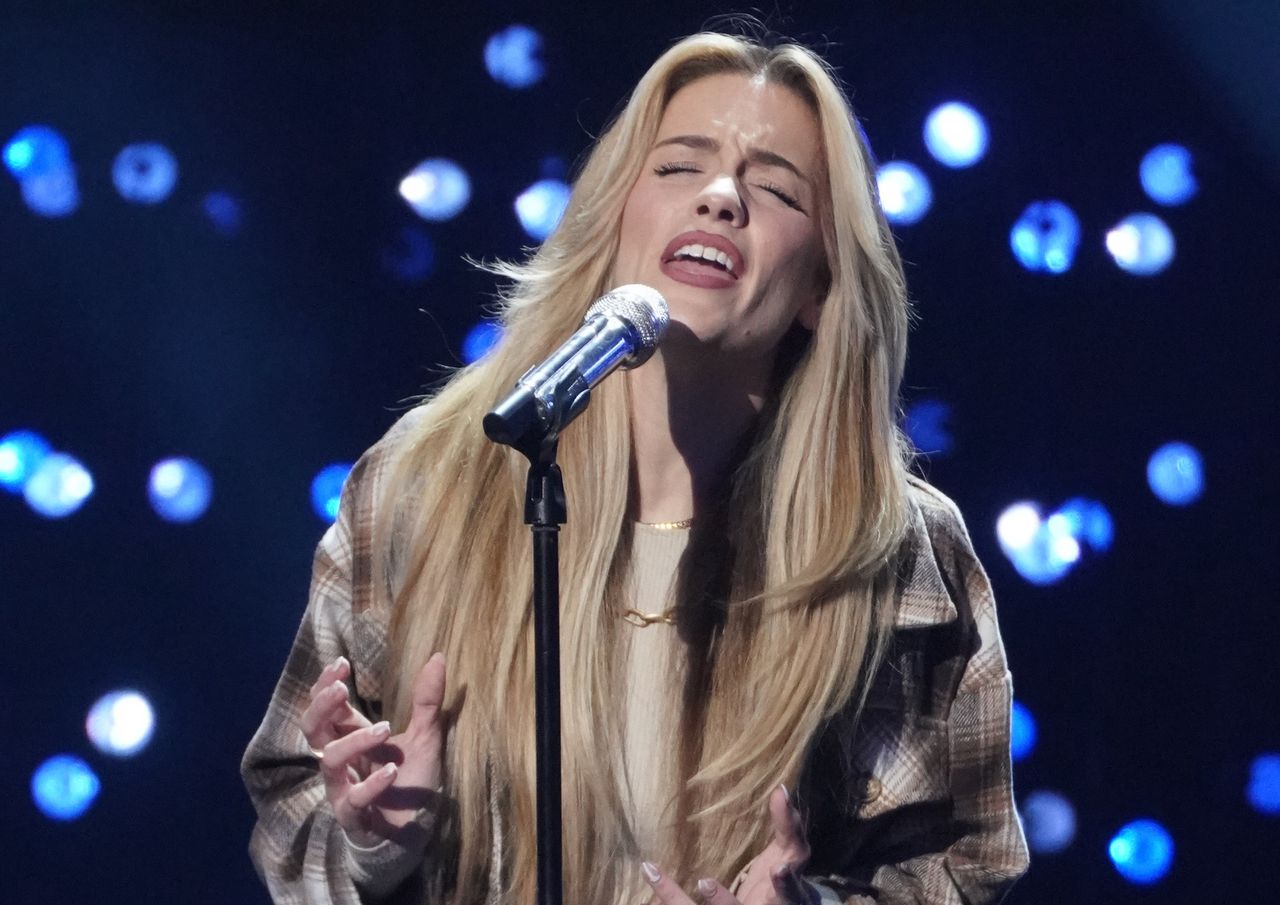 When “American Idol” revealed its picks to advance in the competition, the top 24 did not include local singers or a former Miss America crown in New Jersey.

After Mansquan’s Cole Hallman was cut from the duet show that aired on Sunday’s episode, Betty Maxwell, Miss America 2016, was also kicked out of the competition.

Maxwell’s performance in Season 20’s “Showstoppers” didn’t air on Monday’s show, but his exit did. She said on Instagram that she sang “The Joke” by Brandi Carlile and shared a video of a rehearsal.

But Dolin said she gained confidence by participating in the show, and Maxwell said she wanted to help Dolin feel comfortable on stage during their duet. The judges praised the contest winner for helping her partner grow as a performer.

Maxwell, 27, won a talent award for her performance in opera when she was crowned Miss America (as Betty Cantrell) at Boardwalk Hall in Atlantic City in 2015. But the singer, who sought a music career in Nashville after winning the contest, said “Idol judges” told her she sounded “too Broadway.”

“I completely understand their decision, but I hope I caught the attention of someone looking for a voice like mine,” Maxwell said on Instagram, tagging Disney.

In an earlier appearance on the show, she did impressions of various Disney characters (the year Maxwell was crowned, the contest aired on Disney’s ABC, the current network airing “American Idol”). In an Instagram Live after the show aired, Maxwell said she would love to play the role of a Disney Princess.

But like everyone who tells her to go to Broadway, she doesn’t think living in New York would be her scene (the former Miss Georgia, originally from Warner Robins, currently lives in Jupiter, Florida).

Maxwell said she had known since December that she was not in the top 24 and had a hunch from the judges that she would not continue in the competition. But she said she achieved the goal she set for herself: to prove that she is more than a pageant queen.

Although Cole Hallman, 22, of Manasquan was eliminated on Sunday’s show, his duet partner, Cadence Baker of Alabama, made it into the top 24.

Another New Jersey singer, Camryn Champion of Lumberton, was absent from the top 24 and was not shown on Monday’s episode.

Like Hallman, Champion, 16, a student at Rancocas Valley Regional High School, earned a “golden ticket” to Hollywood in the show’s February season premiere.

The singers who placed in the top 24 were sent to the next phase of competition at Disney’s Aulani resort in Hawaii, which hosts two nights of performances in the upcoming episodes, which air Sunday, April 10 and Monday, April 11.

The reveal of the top 20, which will be determined by the first public vote of this season, will follow on April 17.

Thank you for relying on us to deliver journalism you can trust. Please consider supporting NJ.com with a subscription.

Amy Kuperinsky can be reached at [email protected] and followed at @AmyKup on Twitter.