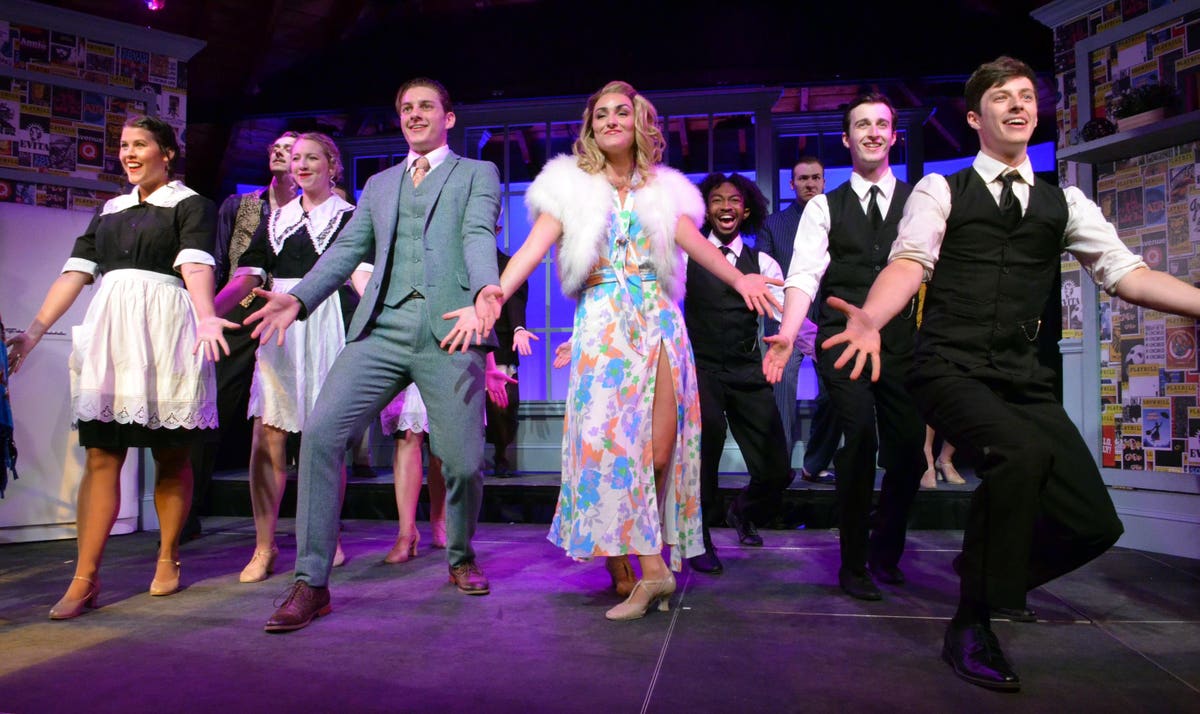 There are classic Maine resorts, and then there’s Quisisana Resort, which describes itself as an “all-inclusive musical theater resort on Lake Kezar, Maine.” That’s true, but that succinct description doesn’t do justice to the beauty, serene ambience, spectacular surroundings, and lovely staff that run this unique getaway.

It sits on 56 acres along the eastern shore of Lake Kezar, which is consistently named one of the most beautiful lakes in the state. Quisi, as it’s called, offers seven lodge rooms and 40 immaculately maintained white cottages with names like Adagio, Harmony, Melody, Lullaby and Toccata scattered under tall white pines. There are two dedicated performance spaces, a clubhouse, dining room, game room, a few beaches equipped with boats and water toys, and spectacular views of the White Mountains. Classic sunsets and the nightly call of Kezar’s resident loons add to the magic.

A unique wrinkle is that of the 85 staff members, half of whom are also performers, aged 19 to 25, hailing from the New England Conservatory of Music, Oberlin Conservatory, Tisch School of the Arts (NYU) and other schools. When they are not rehearsing or performing, they work at resorts for the rest of the day. So the star of “Shrek, The Musical” who was on stage that morning might just serve you your steak sandwich at lunch while the pianist from the opera might just be your evening bartender mixing your gin and tonic at bedtime. of the sun. It is a deeply convivial place but also offers you a rare opportunity to mingle with such artists.

Marshall Taylor is the longtime creative director and admits that, yes, there’s a chance you’ll see a rising star on your way to the top. Among those who made their Quisi debut are Emmy-nominated cabaret singer and actress Bridget Everett; Denyce Graves, the operatic mezzo-soprano; David Miller, operatic tenor; and Daniel Yearwood, who starred in “Hamilton” on Broadway.

There is no place like it. You might think of Interlochen, Michigan’s famous school of music, or even the traditional resort towns of the Catskills. They have nothing to do with Quisi, which has become a haven for theater artists and music and theater lovers.

It all started with Kate Strauss, a wealthy New York woman, who bought land on the east coast of Kezar and built a house she wanted to be a retreat for her friends from the music world in 1907. She l called “Quisisana”, a name derived from an Italian expression which means “Place to heal” or “a place of healing”. She borrowed the name directly from the Grand Hotel Quisisana in Capri, Italy. It has evolved from a retreat to a music camp to a full-service music resort. A succession of musically-minded owners followed, and the current era began when Jane Orans bought it in 1984.

He grew up under his inspired ownership; today, his son Sam and his wife Nathalie own it. As I learned on a recent visit, they are deeply invested in the property and its history and imbue Quisi with an exceptionally high level of professionalism, care and warmth. Having a dedicated family at the helm is clearly the best recipe for a true family resort.

This welcome and sense of community is why Quisi enjoys a 75% guest return rate and why something like 40% of artists return for another summer or two of musical performances as they continue their career.

As a guest, you are also committing yourself. Based on a traditional Saturday to Saturday schedule, you can only check in for a full week stay. Everyone’s on the American plan (three meals a day), and those nine musical productions are included in your rate.

There are 158 guests in residence at any one time, and they hail from East Coast-centric locations like New York, Philadelphia, Boston and Washington D.C., places Maine has long lured with its cooler summers and fragrant air. of pine. Quisi is open from mid-June to the end of August, and this is probably the best time of year to book for next summer. There’s no better way to spend a week under the pines, go out on a sailboat, enjoy a sunset over the White Mountains and watch young performers spread their wings in the company of other music lovers.