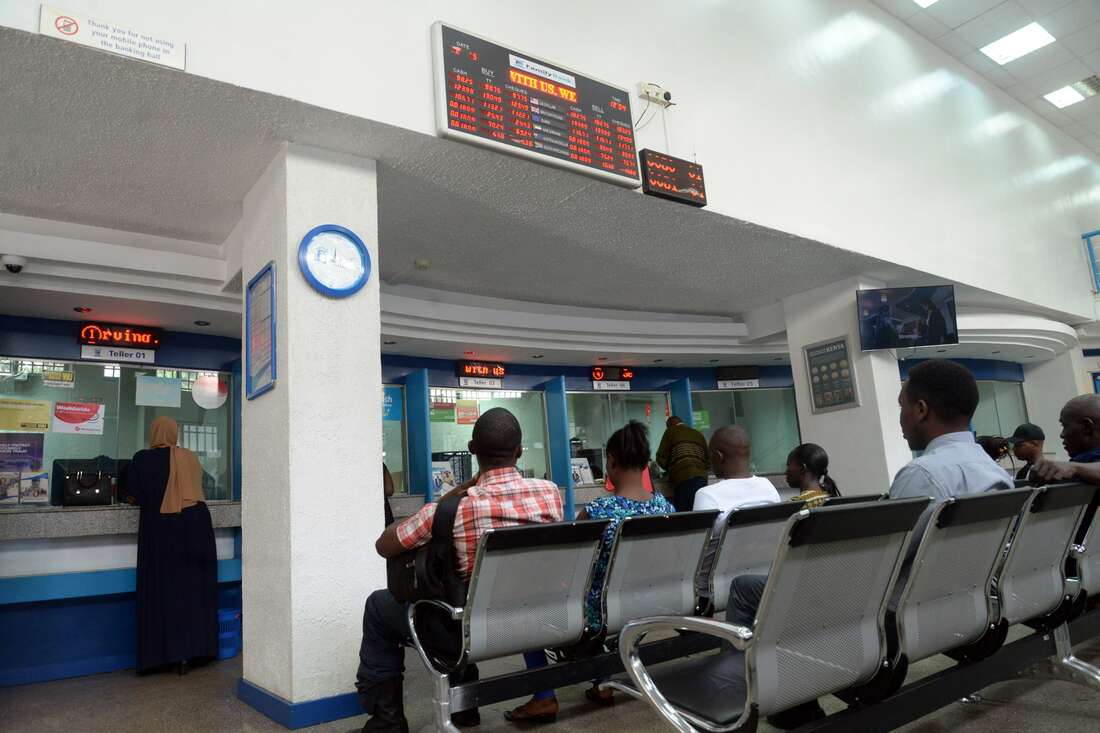 Kenyan multinational banking corporations are increasingly targeting the regional market with mobile short-term loans in a bid to increase fees and interest income from consumer loans.

The Tanzanian subsidiary of the I&M Group has partnered with Airtel Tanzania to launch an overdraft mobile money service that allows customers to transact without having sufficient funds in their mobile money wallets.

The facility, dubbed Kamilisha, is similar to Safaricom’s M-Pesa overdraft service launched in partnership with NCBA and KCB Bank.

The facility follows a run by most local banks which provide large loans from 500 shillings and generate revenue from fees and interest amounting to billions of shillings.

Commercial Bank of Africa, which merged with NIC to form NCBA, partnered with Safaricom in November 2012 to launch the mobile loans and savings platform M-Shwari.

The service has grown to over 31.9 million customers and disbursed over 698.78 billion shillings as of December 2021 since its inception.

The lender has extended mobile microloan facilities in partnership with telecommunications operators in other countries.

It expanded to Tanzania with M-Pawa, launched in 2014 in partnership with Vodacom, and has 11.9 million customers. It had disbursed 13.8 billion shillings in December 2021.

In Uganda, he launched MoKash in 2016 in partnership with MTN Uganda and signed up over 10.9 million customers and paid out 39.1 billion shillings.

NCBA partnered with MTN in Rwanda to launch MoKash with 2.9 million customers.

It has also partnered with MTN in Ivory Coast and Bridge Bank to expand into the West African market, launching MoMokash with 5.8 million customers respectively.

An electrifying and immersive thrill: Candide’s review of Scottish opera