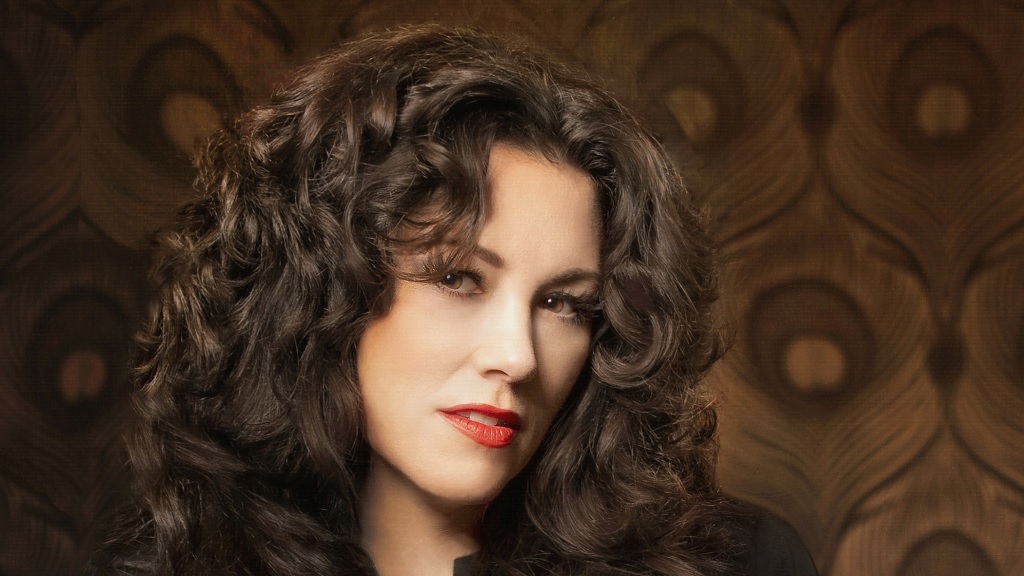 Barnett starred in the theatrical hit, Always, Patsy Cline, at the Ryman Auditorium in Nashville. She stars on the original soundtrack album and is the only actress to have played the role on the historic Ryman stage where the legend of Cline began.

Barnett was recently inducted into the Grand Ol’ Opry in Nashville, where she still performs frequently. His style is rooted in the classic crooning of iconic singers, primarily in the country and pop genres. She is equally at home on stage with symphony orchestras, having recently given concerts with the Nashville Symphony, the Detroit Symphony Orchestra and the Ulster Orchestra in Belfast.

Tickets start at $40 and are available at www.thebarnhillcenter.com.

Fides Cuyugan-Asensio, 90, is the new national artist for music