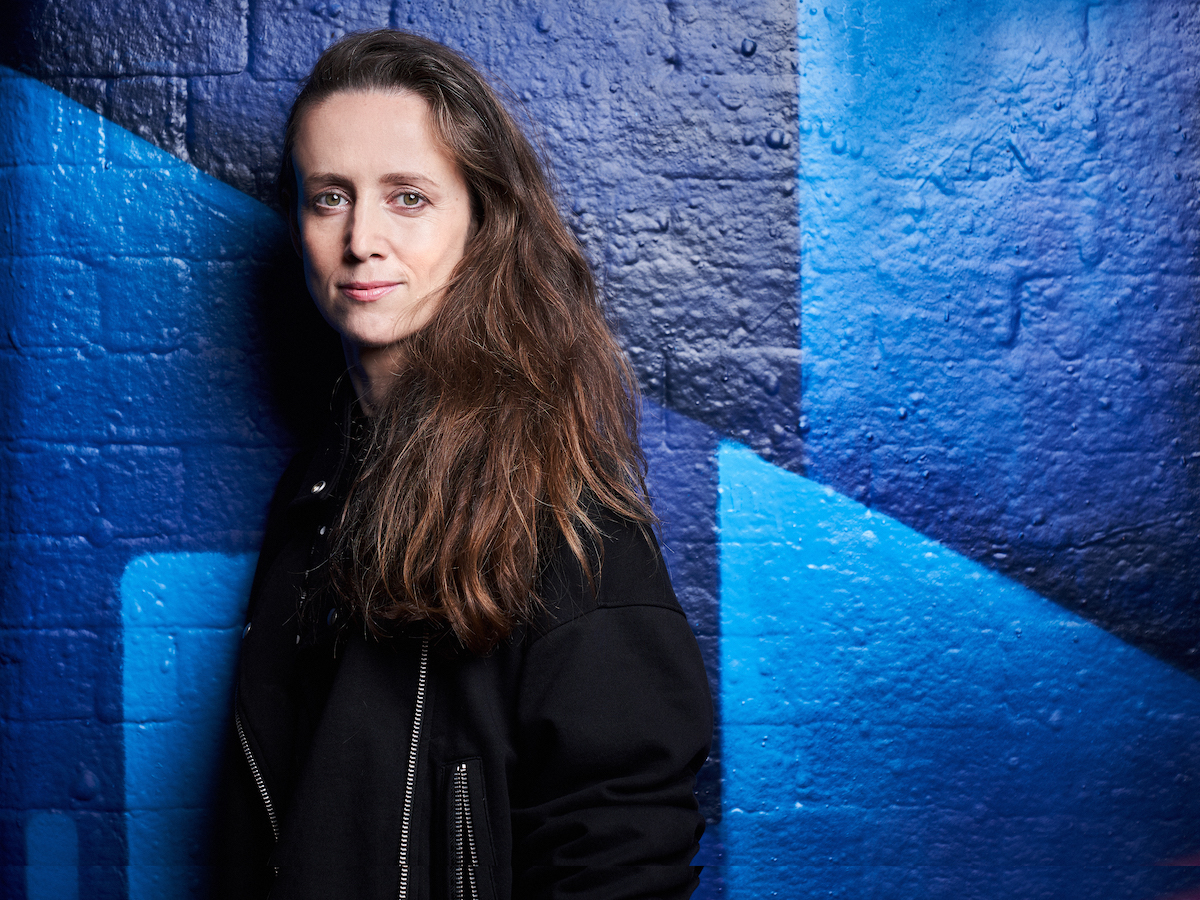 The Canberra Symphony Orchestra has announced its 2023 programme, Chroma, a season of three concert series, woven through music with an intricate fascination with Australian colour, visual and landscape, followed by the annual CSO Prom. It presents five world premieres of pieces commissioned by the CSO, as well as 18 Australian works in its programme.

For her curation, conductor and artistic director Jessica Cottis is inspired by the poetic essays of Derek Jarman of the same name.

“In ChromaJarman moves masterfully and mercurially from the ancient to the contemporary, drawing on the work of great color theorists from Pliny to Wittgenstein and interweaving deeply personal reflections on the essence of life. With music ranging from classical to modern, our season 2023 follows a similar kaleidoscopic journey, centering on composers with a close connection and special affinity with color.

The Llewellyn Series programs “vivid orchestral colors on the main stage of Llewellyn Hall, inspired by landscape, visual art and philosophy”. His first concert, Fire & Shadowfeatures percussionist and APRA AMCOS Luminary Award winner Claire Edwardes in a showcase of pieces by Stravinsky, Beethoven and Australian composer Iain Grandage who carefully draw in and out of light and dark, under the direction of guest conductor Dane lam.

Llewellyn Two, Electric blue, is a highlight of the program, contrasting the composers’ personal experiences of the color blue through music. The world premiere of Australian composer and sound artist Miriama Young TYPES OF BLUE is an exciting and modern opening, followed by the lively orchestrations of synesthete Nikolai Rimsky-Korsakov to the lyrical and lush writing of Alexander Scriabin, who charted his own highly eccentric system of color symbolism.

In his vision of the union between musical keys and color, Scriabin’s Piano Concerto in F sharp minor becomes a rich romantic dive into the blue, while the notorious orchestral and synaesthetic artist, Rimsky-Korsakov, rather felt E major as a dark blue; he has thus colored many of his pieces inspired by the sea, including the daring Scheherazade, op. 35 which depicts Middle Eastern folk tales of Thousand and one Night. Rather than provoking an argument over which key composer captures blue most effectively, Cottis’ programming brings out all of its nuances in dazzling detail, with the help of star performer Sine Winther on the piano. 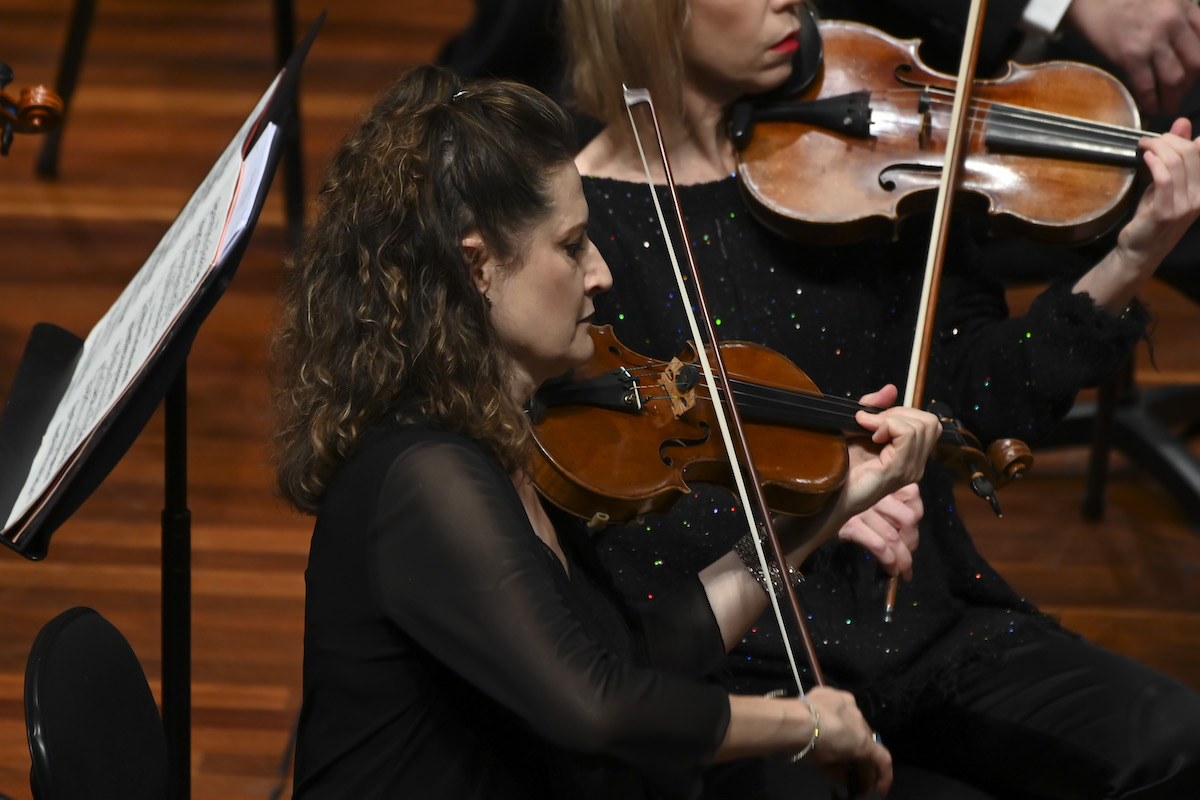 Llewellyn Four, live greenis a parallel expedition to Electric blue drawing “the colors and contours of the natural world” through a lush sonic imagination of green forests. It comprises by Dvorak In the realm of nature, by Strauss Last four songsand Symphony No. 7 and Karelia Suite, Op. 11. It also premieres emerging composer Louisa Trewartha”…and the spirits of the woods weave magical secrets…” which balances the natural landscape with the mystical fantasy of the forest.

His Chamber Classics are divided into four parts that each reflect the nuance and richness of timbral and visual tone alongside the “vitality” of human experience of the world around us that Cotti highlights.

Connor D’Netto makes his debut as a composer in connection with the CSO with the world premiere of his commission in Watercolorsin layers between Fauré Ballad, op. 19 and Debussy’s Sonata in G minor, Ariettes Forgotten and Fêtes Galantes; a concert with soprano Chloe Lankshear. Additionally, Sally Greenaway’s CSO 2021 order for four basses, The sky is also yoursfind a feature on the night vision program. darkness to light presents Clara Schumann’s and Dvořák’s individual piano trios in G minor as key affirmations of how only darkness can reveal perceptions of light, while Everything that shines illustrates how gold and shimmer enhance color with Beethoven’s Trio in B flat major, Op. 11, at Jacques Ibert Three short pieces, and Wind Sextet in C Minor by Louise Farrenc, Op. 4 – all the pieces that underline the delicate sophistication of the wind family. 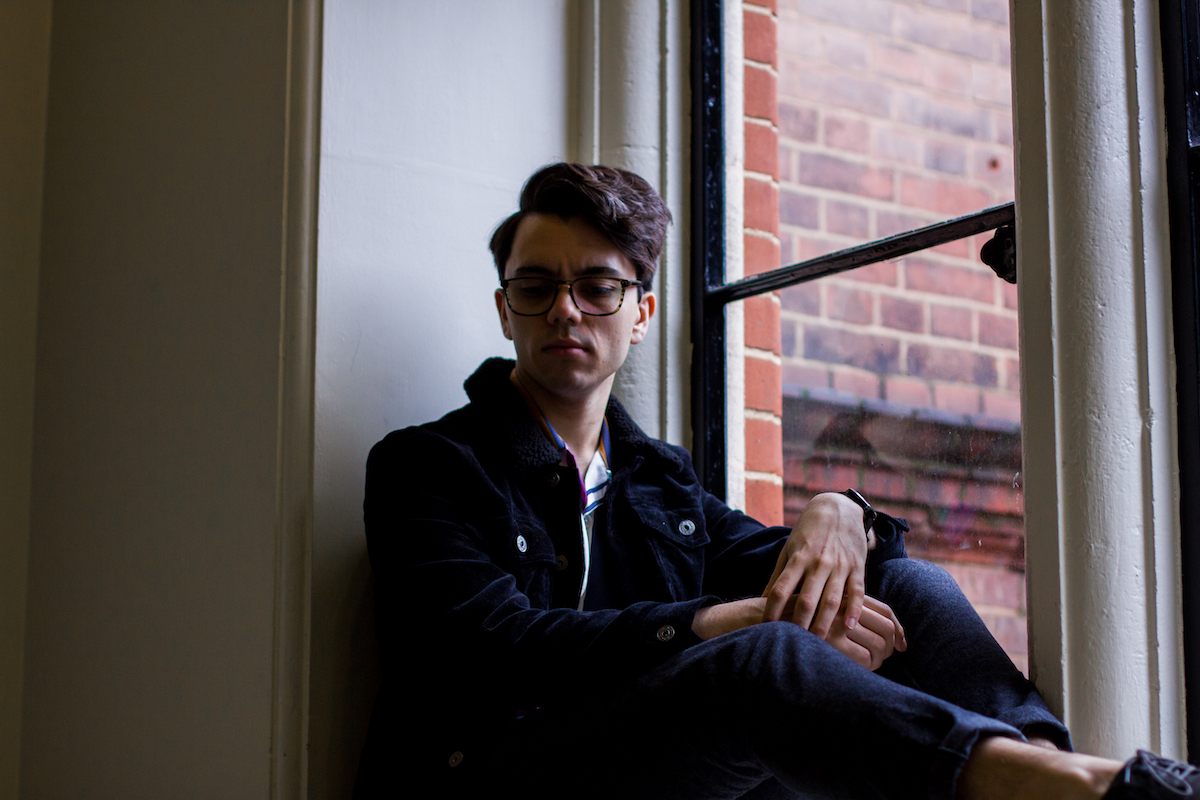 Chroma showcases Australian music and voices in its Australian series, and highlights the importance and beauty found at home in the national music landscape. red desert sand is a shining gem in this series. William Barton joins the Canberra Symphony Orchestra as a featured performer, appearing in his own improvisational work for didgeridoo, voice and string quartet, Square circles under the red desert sand – a lively and evocative work from which the concert borrows its title. Prominent sound artist Ros Bandt’s Red, an ABC Classic order for electrified steel, is then followed by String Quartet No. 7, red landscape, by Peter Sculthorpe, which sonically recreates the arid, sunny desert landscape painted by his friend and collaborator, the painter Russell Drysdale. Katy Abbott’s vibraphone and cello duo, re-echo, is inspired by one of his earlier works, before a thrilling untitled premiere from Noongar fiddler Aaron Wyatt.

close to the air presents the Australian premiere of the 50-minute work by Simon James Phillips Perto Do Ar at the National Museum of Australia; a daring piece where the actors move around the audience and the performance space to swallow them up in the performance.

The last concert of this series, Game of light, offers a sumptuous collection of admired Australian artistic voices. Andrew Ford, Paul Stanhope, Connor D’Netto, Kate Moore and Lisa Illean color this concert with a subtle complexity, spaciousness and skilful lightness, while Yuwaalaraay composer Nardi Simpson demonstrates what light compels us to see and hear in a world-first commission.

CSO’s enigmatic season ends with the summer ball, the 2023 iteration of its annual community favorite. Led by Jessica Cottis and long-awaited following its cancellation in 2021, December’s family concert spans the lawns of Government House as the sun sets.

“Like many great works of visual art, these programs are shaped by the colors and contours of the natural world, from the deepest greens of Sibelius’ northern forests to the dizzying vastness of the red desert on our own continent,” says Cottis, reflecting on a season that spans from contemporary art music to striking classical works, moving from light to dark and day to night. “We certainly look forward to sharing these inspiring, vibrant and colorful works with all of you.”