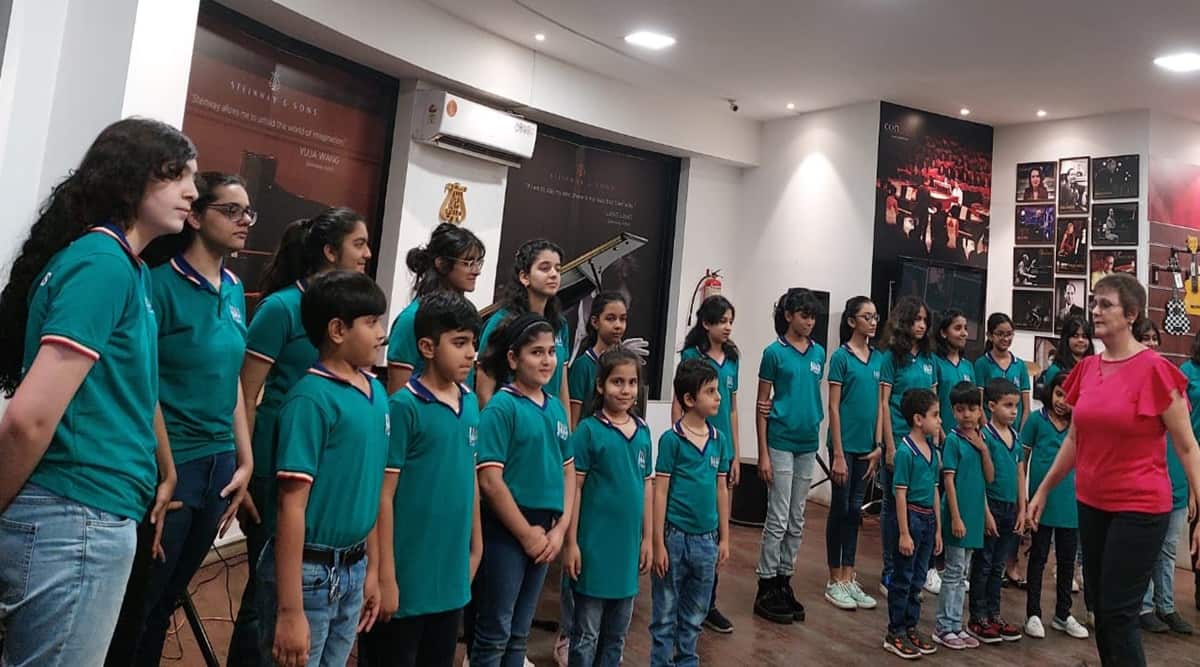 Cantabile Pune is set to conduct ‘Thankful’, a musical concert with performances from its adult and children’s choir, on August 28 at Bishop’s School, Camp. The concert is a fundraising event in aid of the Eventide Home for the Elderly located in Pulgate.

Founded in 2012 by Ferieda Havewalla, Cantabile (pronounced kahn-tah-bi-ley) is a renowned Pune institute for music, speech and drama. The institute takes its name from the Italian word Cantabilé which means “in a singing style”.

Cantabile conducts piano lessons for students of all ages and has two choirs – the Bel Canto Adult Choir and the Bel Cantilena Children’s Choir. The institute also runs courses to hone speech, acting and communication skills. Cantabile continues to operate along the same lines as St. Cecilia, which was one of the oldest music schools in Pune, where Ferieda started her music lessons with her teacher, the late Enid Roberts.

Havewalla said she continued to teach at St Cecilia under the late Veera Pooniwala, her teacher, guide and friend, from 1997 to 2012. From 2012 to 2015 she began piano lessons from her residence while lessons in choir and speeches were provided at St Mary’s Training College in the early years. It was on September 8, 2015 that Cantabile was officially opened and it is now an official center for Trinity College London examinations.

Bel Canto has been part of Cantabile since the school was founded in 2012. It includes adults from all parts of the city, many of whom come from completely non-musical backgrounds, people who just want a chance to sing. From a small 12-voice ensemble, Bel Canto has now grown into a full-fledged 50-voice choir with soprano, alto, tenor and bass sections. ‘Bel Canto’ is an Italian term for beautiful singing and it is the main goal of the conductor and the singers.

“The Bel Canto repertoire includes works ranging from classical to Broadway and popular music. The choir has been performing for several years now, giving concerts twice a year in Pune. During the two years of the Covid pandemic, Bel Canto continued to perform virtually,” says Havewalla.

Bel Cantilena includes children from various schools in Pune, all between the ages of 5 and 13. Rehearsals for the choir take place every Saturday morning. “Now that the children can come to physical class, there is a distinctive sense of excitement and joy among them to be able to sing together again, after almost two years without physical choir practice,” she adds. .