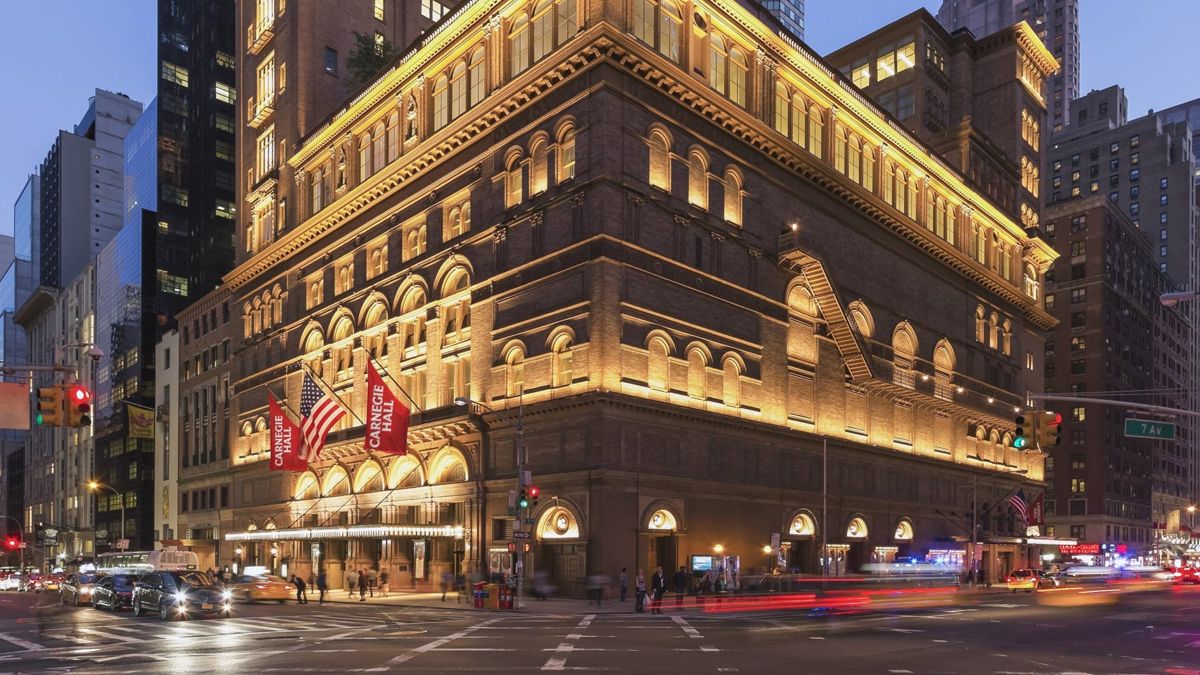 Carnegie Hall has announced its full return season for 2022 to 2023, with more than 150 concerts scheduled.

“Since reopening Carnegie Hall after its extended closure seven months ago, it has been inspiring to see how much it has meant for artists, audiences, trustees, supporters and staff to come together and enjoy live performances by incredible artists from around the world,” says Clive Gillinson, Executive and Artistic Director of Carnegie Hall.

“Because New York’s extraordinary cultural offerings have been available to audiences in this great city for as long as anyone can remember, it’s easy to take them for granted,” adds Gillinson. “Since the pandemic shut everything down for so long, audiences around the world have come to appreciate anew what an incredibly rich destination for arts and culture this is, and how without them every major city loses his heart and his soul.”

Carnegie Hall’s 2022-2023 season focuses on the contributions of women in all facets of music.

Series of concerts organized by three renowned musicians are at the heart of the programs in 2022-2023. Pianist Mitsuko Uchida will host a Perspectives Series at several events, bringing audiences some of the repertoire for which she is so renowned.

Flutist and innovator Claire Chase holds the Richard and Barbara Debs Creative Chair for the 2022-2023 season. As part of her residency, she presents the sequel to Density 2036, her 24-year project to commission a vast body of flute music, leading to the centenary of Varèse’s groundbreaking 1936 flute solo, Density 21.5.

This includes conductors at the head of some of the best orchestras today, singers and instrumentalists, composers who have made history like Clara Schumann and Florence Price. The breadth of their art, on and off stage, will be explored throughout the year.

Highlights of Carnegie Hall’s 2022-23 season will also include performances by many of the finest orchestras from around the world.

These performances will include the City of Birmingham Orchestra with Music Director Mirga Gražinyte-Tyla and the Los Angeles Philharmonic with Music and Artistic Director Gustavo Dudamel, both orchestras making their first Carnegie Hall appearances in more than 30 years; and the Helsinki Philharmonic Orchestra performing for the first time at Carnegie Hall since 1968 under conductor Susanna Mälkki.