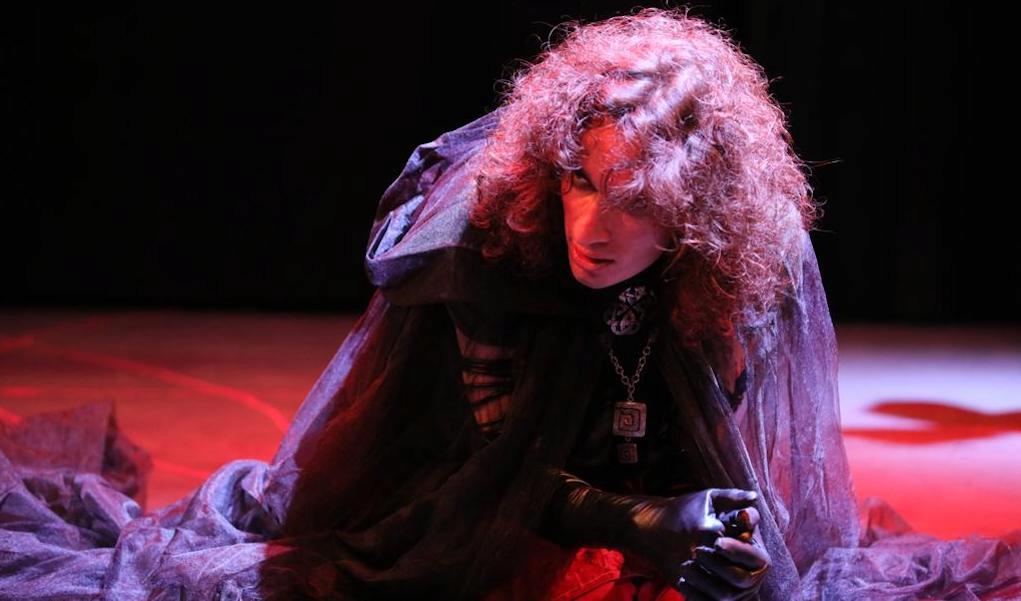 Confront forces beyond our control in an immersive opera where the audience is also the creator.

Come negotiate with strange things invites the public to solve problems at night, using all natural and supernatural means, and with the help of “negotiators”. Negotiators are singers who improvise around spontaneous narratives.

Drawing inspiration from Parabolic Theater’s open-ended “adaptive storytelling” work in interactive theater, the audience’s choices of how they deal with the Uncanny Thing they help will make a different show every night.

Creator Leo Doulton says, “We wanted to make an opera that was not only beautiful, but also fun. For all things relating to our relationships and loving music, it’s also a place to step into a Gaiman and Le Guin-esque world of strange shadows and bargains, where it really does feel like magic .

Virtually Opera is a fusion opera company, blending opera with other forms of performance art. His sketch opera-comedy, The perfect operasold at the Edinburgh Fringe 2019. By breaking the opera of old hierarchies, he hopes to create new kinds of entertainment.

The project was supported by the Britten Pears Foundation, Tête à Tête, the Opera Awards Foundation and the Royal Victoria Hall Foundation,