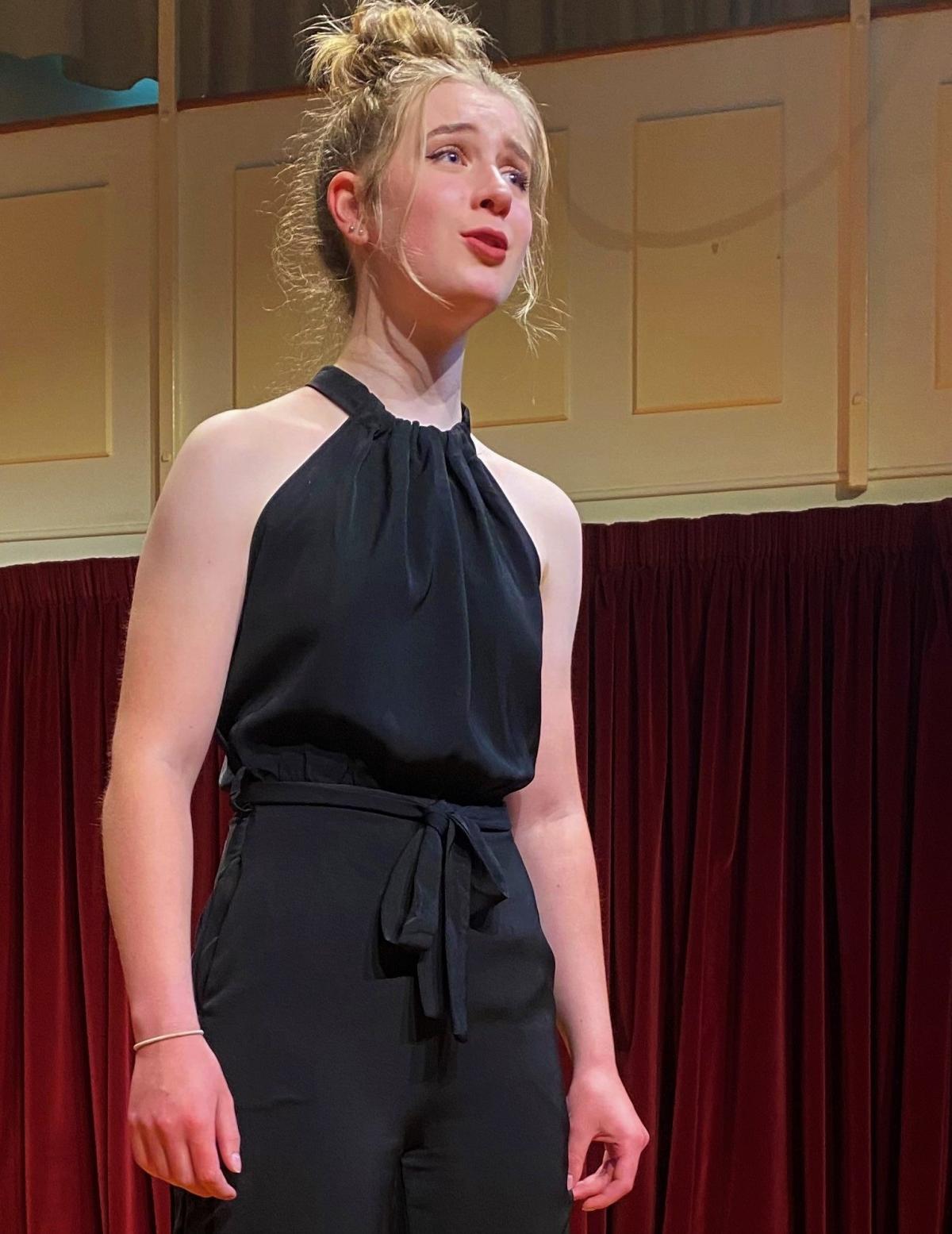 Competitions a chance to push the limits

By Bruce S. Bratcher On Apr 10, 2022
Share
When a young Claire Barton first took to the stage to sing in a competition, she had limited knowledge of music.

“I knew Judy Garland, pop music and had gone to see the musical Evita,” Barton recalled.

“I entered this competition and it opened up a whole new world to me through a range of musical styles.”

Musical theatre, character action songs, national and folk songs, sacred music, trial songs put together by a judge, and contemporary songs – she had to sing them all.

Along the way, Barton learned which styles and songs best matched his emerging voice.

For her, it was classical music and a career as a mezzo-soprano soloist and teacher.

For many of its competitors, it was musical theater and other genres.

What mattered was that they all broadened their musical knowledge and discovered their passion for singing in a very supportive environment.

“A competition is a really awesome way to get a lot out of a single event,” she said.

“It’s a place to make friends who really understand what you do, who also like to sing. It’s a great place to get the feedback you need to become a better singer.

“It’s also the place where you experience success and failure in a safe environment and where you learn to perform under pressure.

“I can honestly say that everything I’ve done since has been made easier by what I’ve learned in vocal competitions,” Barton said.

But Covid has had a big impact on singing opportunities for young people in Dunedin.

One of Dunedin’s venerable competitions, the Green Island Junior Vocal Competition, saw fewer entries this year than at any other time in its 74-year history.

Traditionally held in mid-May, contest organizers have decided to reschedule the event to June 17, 18 and 19 to allow more time for young people and their teachers to prepare.

“Teachers tell me there’s more anxiety, mask fatigue and a lot of sickness,” he said.

Patricia Scally Richardson, local voice teacher and dean of musical theatre, has been involved in the vocal competition scene for 56 years.

“It’s a fabulous opportunity, especially at this time when most other performances have been canceled due to Covid,” she said.

“And you don’t have to be an opera diva to enter.”

There is a novice class for singers new to competitions, and even a class in which singers are not judged – they only “sing for fun” and yet still receive valuable written feedback from the judge.

“Singing in front of a supporting audience is so empowering,” Scally Richardson said.

“Happy chemicals come into play, so it’s a great thing for our mental health”

To participate, go to greenislandcomps.org.nz

Closing of registrations on Wednesday April 13.