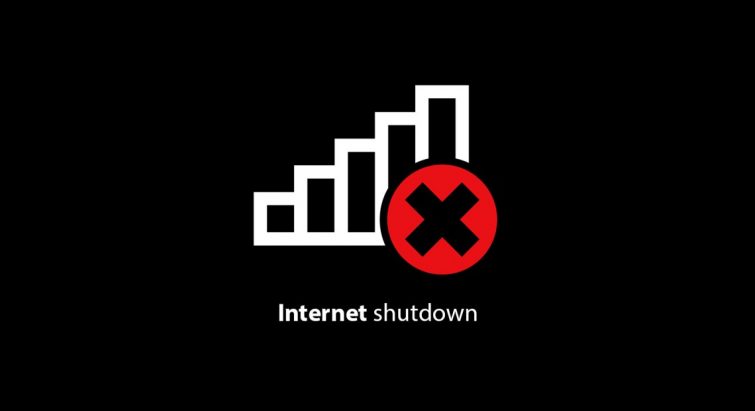 Ethiopia is once again shutting down its Internet access following an attempted coup!

For the second time this month, internet access was shut down in Ethiopia. Internet access in the East African country was restricted after a failed coup by a group of soldiers in Amhara state on Saturday.

This closure is part of the counter-operations to suppress the insurgency. Citizens’ access to social media platforms like WhatsApp, Facebook, Telegram and other online services has since been restricted. SMS text messaging has also been disrupted, leaving businesses and tech startups frustrated.

It has also led citizens to rely on national television and radio for information and updates.

The 16 million Ethiopian internet users are no strangers to it. Earlier this month, the East African nation shut down the internet for about a week in an attempt to prevent students from cheating on the country’s national exams.

According to NetBlocks, the current shutdown is still ongoing, causing Ethiopians to lose $ 4.5 million a day.

Current real-time diffscan data, which maps a country’s IP space, shows that between 2% and 3% of Ethiopian networks remain accessible. Thus, the outage affects the whole country except for a few addresses.

Africa is no stranger to such restrictions on rights. Since 1996, African governments have disrupted Internet use – partially or totally. At least 22 African countries have been involved in it over the past decade, either as a political tool (Zimbabwe); before, during or after the elections (Republic of Benin); and before national exams (Somalia).

This trend is not looking to end anytime soon unless African leaders realize that the Internet is a vehicle for technological and economic advancement, not a political tool.

Receive the latest tech news, reviews, business-related content with a deliberate focus on the African narrative and insightful Nigeria analysis – straight to your inbox.

More and more companies are turning to PES for financing

Is digital lending a boon or a curse to customers?

How can small business owners deal with a cash crunch?