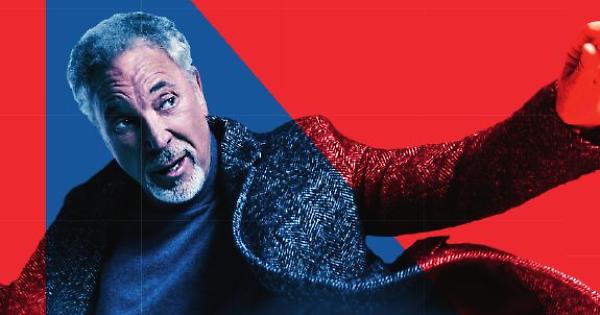 The ORGANIZERS of this year’s Henley Festival are confident of selling out at least three nights.

The event, which celebrates its 40th anniversary, runs from July 6-10. The Script will headline opening night on Wednesday in a double-header with Liz Mitchell, original singer of Boney M.

Grandstand and lawn tickets for the Sir Tom Jones show on Friday are already sold out.

Singer and DJ Craig David is the main performer on Thursday night while DJ Pete Tong and the Heritage Orchestra will headline Saturday night with an evening of classical music.

Katherine Jenkins will close the festival with a performance to celebrate her 40th birthday. The Welsh mezzo-soprano will be accompanied by the National Symphony Orchestra on the ‘floating’ stage on Sunday and she will also be joined by English acoustic singer Jack Savoretti.

Jo Bausor, the festival’s general manager, said there were around 2,000 tickets left for the first two nights and she was confident one would sell out. She said: “We’ve never sold out three nights in my festival life, the best we’ve done before is two nights and I’m confident we can sell out a third night. Saturday evening, there are only a handful of tickets left in the stands.

“Although we have put together an absolutely wonderful program which has something for everyone, I think there has been a covid bounce. Even though we had a fantastic festival last year and attendance n didn’t suffer too much, this year, we have the impression that people are eager to go.

“People just want to get back there, even more so now with the terrible things we are seeing around the world in Ukraine. Everyone just wants to feel normal again, so there are a number of things working together. to help increase ticket sales.

“Sunday night ticket sales have always been slow, but we have worked hard to provide contrast in the program.”