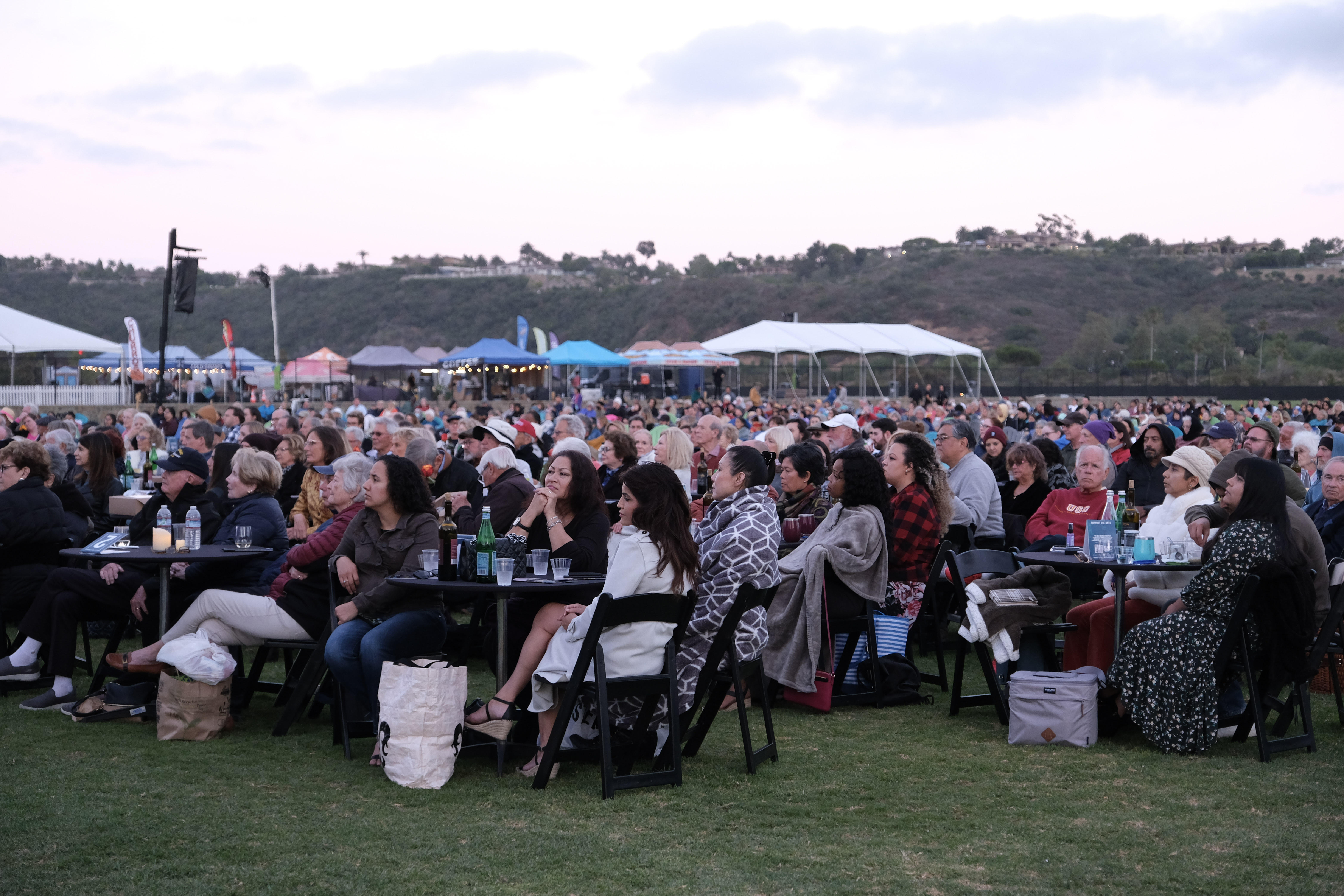 The more than 2,000 spectators stood up and enjoyed the performance.

The 2022 San Diego Mostly Mozart Festival concluded with concerts on Friday, June 17 and Saturday, June 18. They were, as always, excellent.

An unexpected treat came in the form of Ralph Vaughan Williams The opening of the wasps at the Friday concert. It’s long been a personal favorite, but hearing it in a live performance didn’t seem like an option. 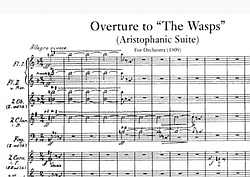 It may sound strange, but getting a live version of The opening of the wasps was something of a peak experience for me. This is not done very often in the United States. I went to lunch with the festival’s music librarian, Robert Sutherland, formerly of the Metropolitan Opera. He said he found a consistent version of the orchestral parts for The wasps was not so easy.

It had checked with the New York Philharmonic and the last time they played it Sir Adrian Boult was the conductor. That was at least 50 years ago. Music director Michael Francis is from England and I hope there will be more of this type of programming at future festivals.

Schubert Symphony No. 8 B Minor Unfinished

The second piece of music was that of Camille Saint-Saëns Cello Concerto No. 1 with German cellist Maximillian Hornung. The Saint-Saëns is a fundamental piece of the cello repertoire and Hornung performed it with exquisite musicality. The music that emanated from his bow and strings was both meticulous and expansive, with great care taken over the transitions between phrases. by Joseph Haydn Symphony No. 104 brought the evening to an exciting and satisfying conclusion.

Saturday’s final concert included two unfinished pieces of music. by Franz Schubert Symphony No. 8: Unfinished and Mozart Requiem. The opening movement of The unfinished is perhaps the most rigorous music he has ever composed. It’s on a heroic scale that I don’t often associate with Schubert, the master melodist. Yet, in the midst of the storm, Schubert retains his lyricism. If completed, it would be one of the greatest symphonies of the Romantic era.

The Robert Levin version of Mozart Requiem was chosen for this performance. Levin completed his version in 1993. The most obvious addition is an “Amen” fugue after the famous Lacrymosa section.

Maestro Francis challenged the orchestra and the San Diego Master Chorale with fast tempos throughout, but particularly in the Dies Irae. The solo vocal quartet was solid with soprano Tasha Koontz and mezzo-soprano Guadalupe Paz making admirable contributions. It was a little difficult to judge the vocal quality of the soloists and the choir because of the necessary amplification of the outside hall.

What wasn’t hard to judge was the response from the more than 2,000 spectators. The congregation rose and showered the choir, soloists, orchestra and conductor with appreciation and all went well.