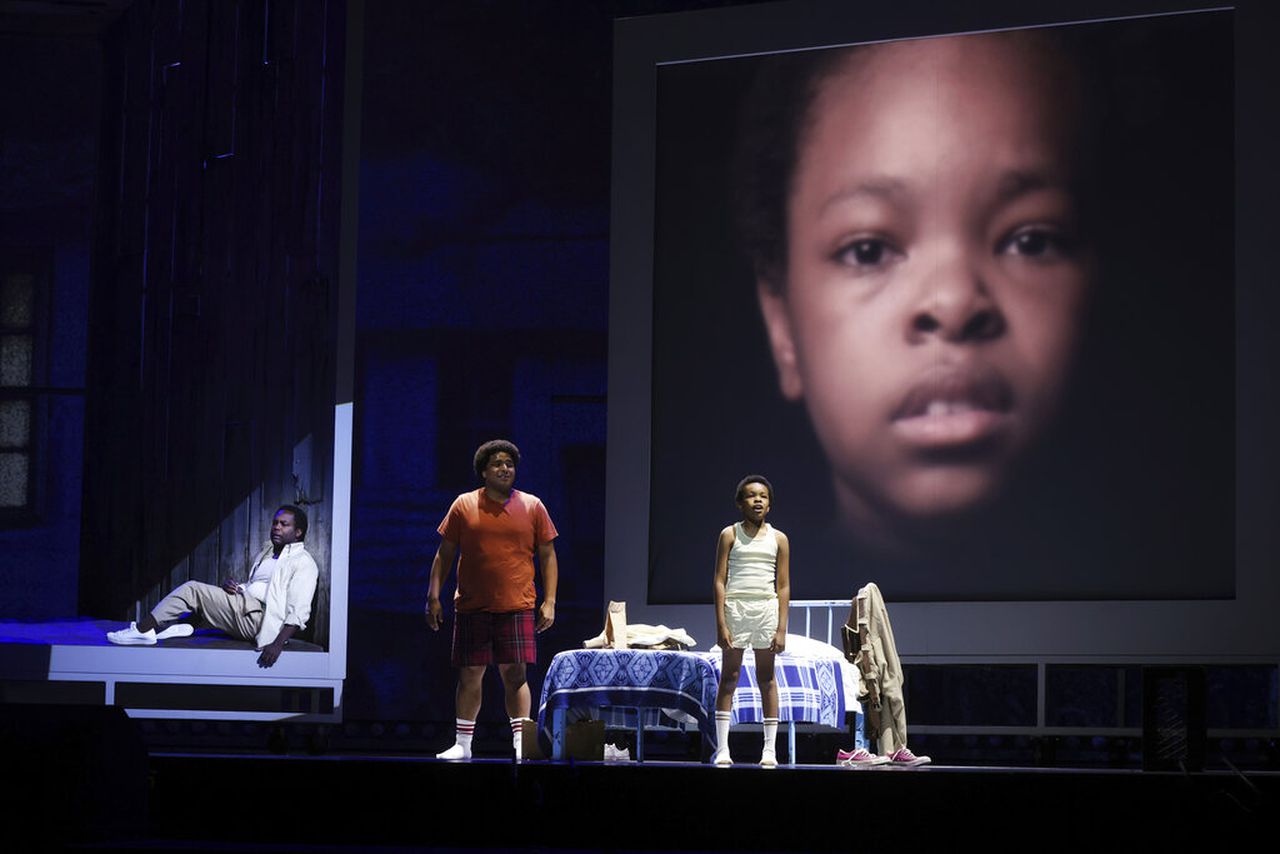 As a New Jersey political columnist, I am known for my political passion for racial social justice. Yet outside of my family, friends and social media contacts, few people know about my artistic passion for opera. For me, attending a magnificent opera at the Metropolitan Opera House in Manhattan is an experience that fills my heart and soul with supreme jubilation.

A superb opera is always a sublimely unique combination of the splendor of voice, the exquisite harmony of an orchestra, the enchantment of a flawless staging and setting, and the captivation of a intriguing plot.

I also love to attend an exceptional event in the world of sports and Broadway theater, but for me nothing compares to opera. In expressing my adore for opera, I often paraphrase a quote from the late renowned sage, William F. Buckley, Jr., describing his reverence for the music of classical composer, Johann Sebastian Bach.

“Those who do not like Bach and cannot, are to be pitied. Those who can love Bach and dislike him are to be despised.

So it is with opera and me.

As a journalist, my primary goal in social justice is the continued struggle for economic and political freedom and equality for African Americans. In virtually every endeavor for success, including, but not limited to, the fields of scholarship, athletics, and the arts, African Americans have had to achieve a degree of excellence far beyond that of their white counterparts before being granted an equivalent degree of approval. The struggles of Jackie Roosevelt Robinson and Paul Leroy Robeson in the world of sports and music culture, respectively, are paradigms in this regard.

The Metropolitan Opera has been closed due to the COVID outbreak since March 12, 2020. No other segment of the population of New York City has experienced more suffering from COVID than the African American community.

It was therefore entirely appropriate that the Metropolitan Opera reopened on September 27, 2021, with the performance of Fire shut up in my bones, the first opera in the history of the Metropolitan Opera composed by an African-American, Terence blanchard. This opera was an adaptation of the memoirs of the trials and ultimate triumph by renowned African-American New York Times journalist Charles M. Blow and features an all-black cast.

I attended a performance in early October. The artistic excellence and the historical importance of this production made this evening unforgettable during my lifetime.

Before, I knew Terence Blanchard well as the composer of the musical score for every Spike Lee film. Spike Lee is my favorite contemporary American film producer and director. And Blanchard’s musical score has been a major contributor to the excellence of Lee’s films.

In Fire shut up in my bones, however, one can observe a versatility in Blanchard’s talent that makes him unique among American composers. He translates the moving panoply of African-American melodies, rhythms and verbal expressions in a lyrical fashion. In my years of passion for opera, I have never observed such creative adaptability.

There was one aspect of this opera that made it particularly enjoyable for me. I particularly appreciate the art and talent of the sopranos. Some of my favorite contemporary lyrical sopranos include Anna Netrebko, Sondra Radvanosky, Olga Peretyatko and especially Sonya Yoncheva.

For the first time, in Fire shut up in my bones, I had the delightful opportunity to hear soprano Latonia Moore, who played Blow’s mother, Billie. She’s up there in class and talent with all the sopranos mentioned above. Anytime she appears at the Met from now on, I will consider her a command performance that I have to attend.

As I left the Metropolitan Opera House that evening, I thought of Paul Robeson, for whom I have special esteem because of its special link with Yiddish culture and the Jewish community. Robeson refused to sing German, French and Italian operas or art songs – the heart of the classical repertoire: “I don’t understand the psychology or the philosophy of the French, the German or the Italian. Their story has nothing in common with the story of my slave ancestors. So I will not sing their music or the songs of their ancestors.

Robeson is said to have been one of the great baritones in opera history. he would have found Fire shut up in my bones a most gratifying artistic achievement. God bless you, Paul Robeson, wherever you are.

Alan J. Steinberg served as a Regional Administrator for Region 2 EPA during the administration of former President George W. Bush and executive director of the New Jersey Meadowlands Commission.

Our journalism needs your support. Please register today at NJ.com.

here is how to submit an editorial or letter to the editor. Bookmark NJ.com/Opinion. Follow us on twitter @NJ_Opinion and on Facebook at Opinion NJ.com. Get the latest news straight to your inbox. Subscribe to NJ.com newsletters.