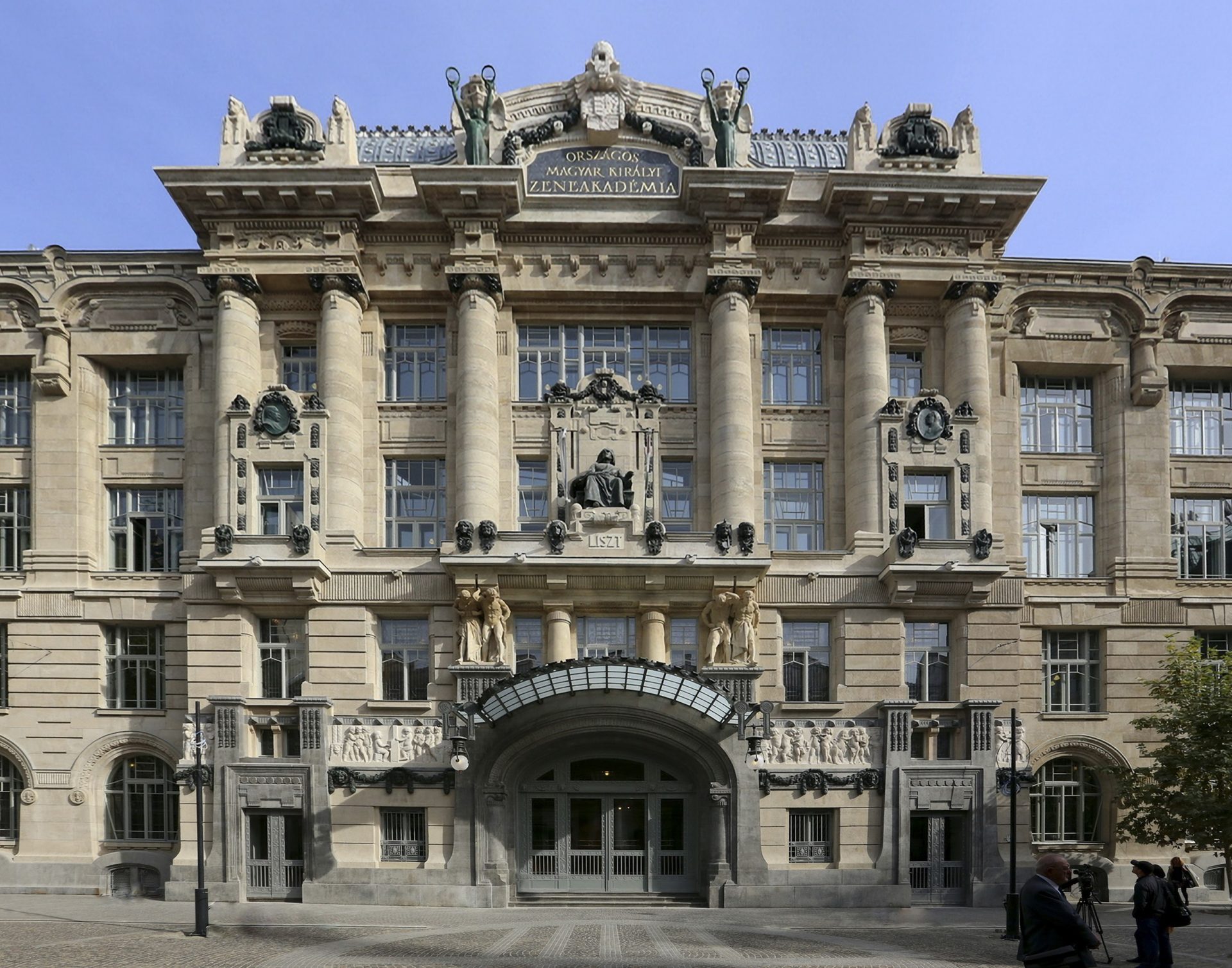 Haselbock, Buchbinder, Vienna Boys’ Choir will perform at the Liszt Music Academy in 2022/23

The Liszt Academy of Music in Budapest will welcome international artists such as Martin Haselbock and Rudolf Buchbinder, as well as the Vienna Boys’ Choir and launch a new series of programs featuring young talents during its 2022/2023 season, announced on Tuesday. organizers.

Organ Concert Series performers include Martin Haselbock, James Sherlock and Janos Palur. The Vocal Music series will feature the Vienna Boys’ Choir, the Chanticleer Ensemble and the Alma Mater and Aura Musicale Choir of the Liszt Academy in a joint concert.

During the season, the Academy of Music will organize concerts and programs to celebrate the 100th birthday of Hungarian composer Gyorgy Ligeti.