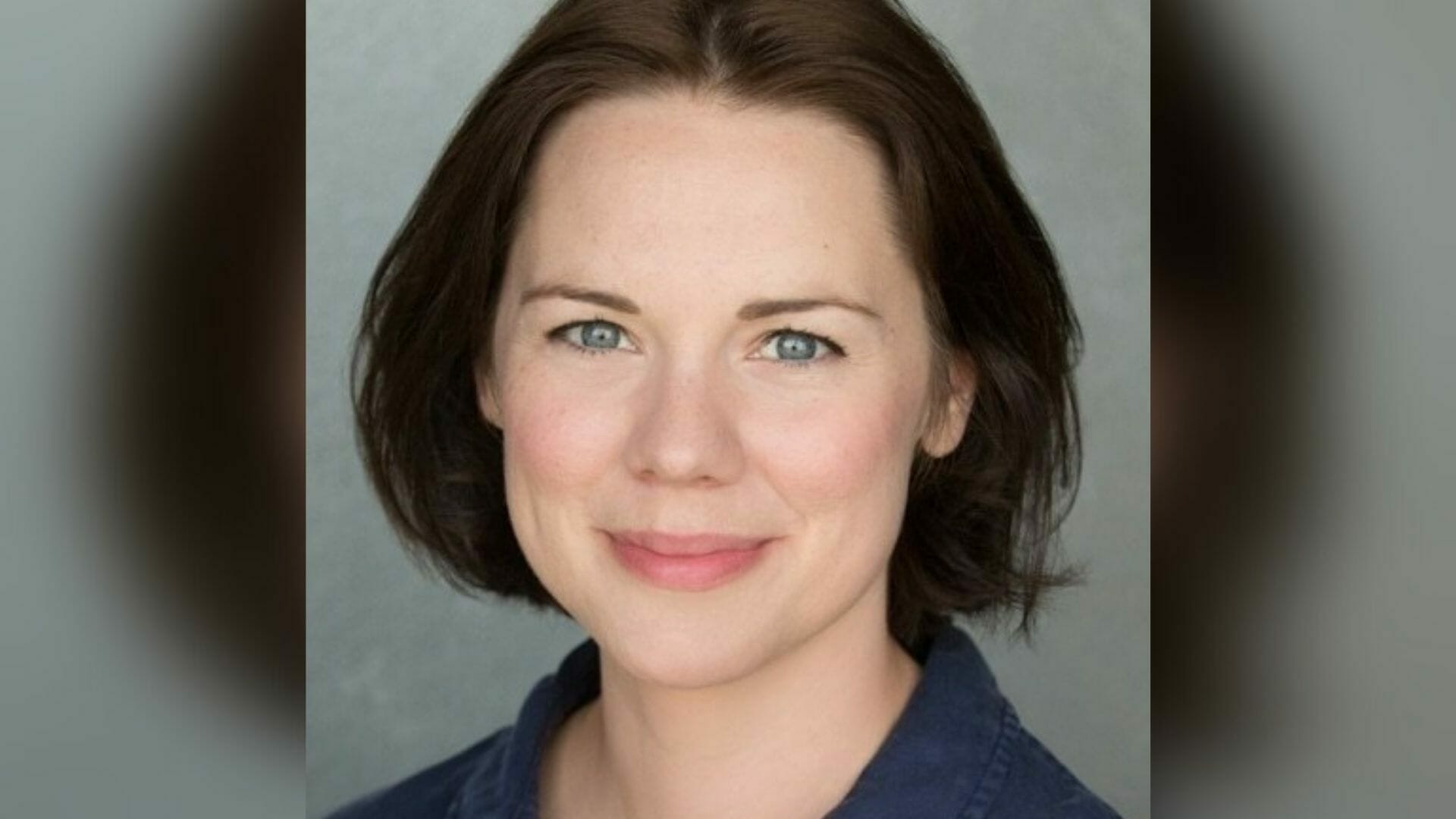 For a single performance on Sunday June 12, 2022, Rodgers & Hammerstein: Some Enchanted Evening will feature the City of Birmingham Symphony Orchestra, conducted by Martin Yates and feature West End stars Gina Beck (Glinda in Nasty, Miss Honey in Mathilde the musical), Alice Fearn (Elphaba in Nasty, Beverly in Come from afar), Rob Houchen (Marius in WretchedLieutenant Cable in South Pacific) and Scott Davis (Phantom in The Phantom of the Opera, Mr. Snow in Carousel).

Rodgers & Hammerstein: Some Enchanted Evening will feature songs from iconic musicals including Oklahoma, Carousel, South Pacific, The Sound of Music and many more. Tickets are on sale now at https://www.saffronhall.com/

You appear in Rodgers & Hammerstein: Some Enchanted Evening, what can you tell us about this special one-night-only performance?

Myself and 3 absolutely exquisite performers bring you some of the most famous songs from the greatest R&H shows, all accompanied by a fantastic orchestra.

What is it about Rodgers & Hammerstein’s music that made you want to be part of the party?

Having performed in The Sound of Music, South Pacific and Hammerstein’s Show Boat, I don’t think there is better music for classical musical theater singers. Characters, themes, book, lyrics and of course famous tunes combine to make exceptional musical theatre.

Tell us about the other West End stars you’ll be sharing the stage with?

It’s funny, I had the incredible chance to have worked with them 3! Alice I met 100 years ago in Les Misérables in the West End and has since become a musical theater megastar! Scott Davies whom I met backstage at The Phantom of the Opera when he was about to do emergency coverage of The Phantom of My Christine, what an incredibly exciting sight it was! We went on to do hundreds of performances together.

Lastly, Rob Houchen is the person I’ve known the least long, but he quickly became one of my favorite people after working together in Chichester last year. We are taking this show, South Pacific, on tour starting in July and visiting Sadlers Wells Theater in the summer.

You will be accompanied by the City of Birmingham Symphony Orchestra, what are you most looking forward to?

Well, unfortunately, due to budget and size restrictions, even the best West End shows don’t have full orchestras, so playing with one is a rare treat for me!

Is there a Rodgers & Hammerstein number you’re particularly looking forward to playing?

I fell in love with the duet “I dreamed” of the king and me. I don’t really know the musical but this song in particular has so much romance and passion that I like to get carried away!

What would you say to anyone considering coming to Rodgers & Hammerstein: Some Enchanted Evening

Treat yourself to an evening of well-known and well-performed songs by some of the West End’s finest singers!