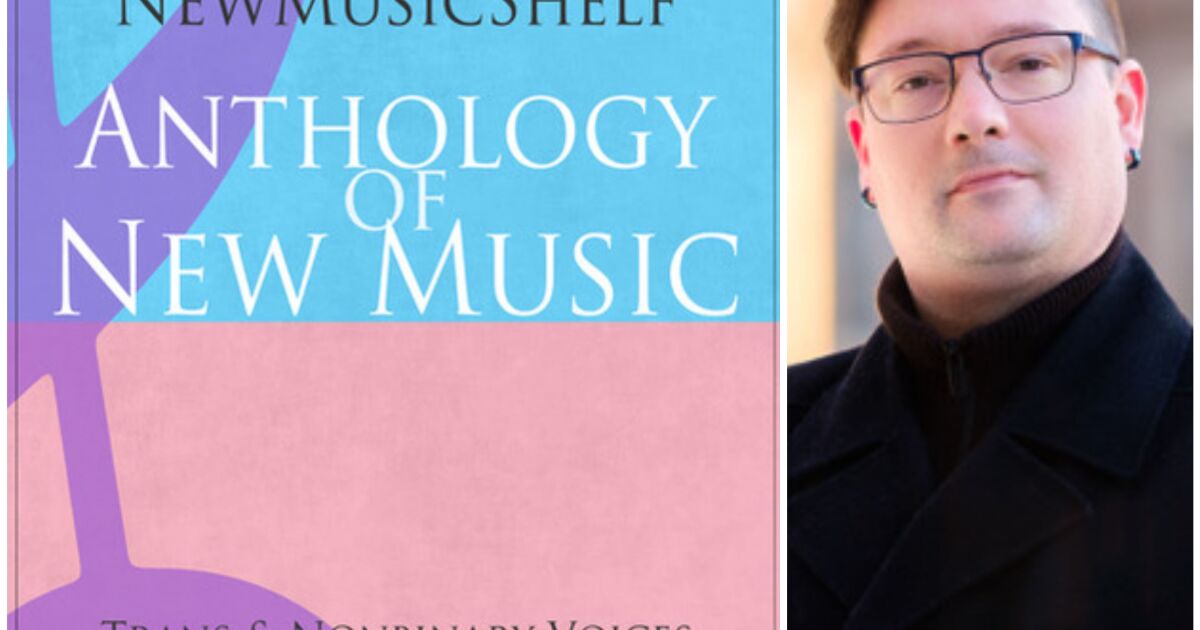 A graduate of Illinois State University, Dennis Tobenski is a singer, songwriter and owner of the music publishing company NewMusicShelf. Tobenski recently helped create and then publish the first anthology of music for trans and nonbinary voices, titled “Anthology of New Music: Trans & Nonbinary Voices.”

Tobenski said the idea for the publishing company’s new music anthologies came after seeing a post online from a voice teacher. The voice teacher wanted his students to be exposed to more new music, but had difficulty finding such compositions, as many new music composers are self-published.

“It was my light bulb moment…and I had this idea for these anthologies that I publish,” Tobenski said.

Anthologies are filled with new pieces by new composers and are classic anthologies with pieces of art songs and tailored to particular voice types.

But NewMusicShelf’s “Trans & Nonbinary Voices” anthology isn’t geared towards voice type. It is much broader and oriented towards an identity.

“Especially if you’re dealing with a trans parent who might be on hormone therapy, their voice is going to change, and it can take a long time for their voice to settle into its new normal. So you can’t select based on the range,” Tobenski said.

“I love that it brings music to trans or non-binary singers who, they can open this book and see themselves reflected in it,” Tobenski said.