Hi, how are you? Do you have any plans for next Friday night? How about a celebration of 30 years (and more) of one of New York’s best hip hop trios? Is it still the age of daisies? Well, maybe it can last an hour or two.

Today is World Poetry Day. What better excuse to dive into this new anniversary edition of Liz Lochhead’s first book of poetry, Memo for Spring, originally published in 1972. There’s a new foreword by the poet herself and an introduction by Ali Smith, but the real thrill is the shiny new voice on display here. A book full of hope and youthful sorrow.

Channel 4 favorite and creator and star of Netflix’s The Duchess, Katherine Ryan continues her latest stand-up tour with a trip to Dunfermline. Missus covers her transition from “single and proud of it” to becoming attached to her childhood sweetheart. There’s also an appointment in Glasgow at the SEC Armadillo next Saturday if you can’t make it to the Alhambra. 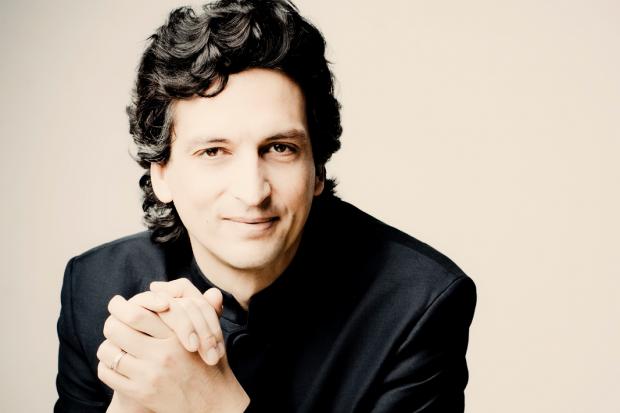 Gustav Mahler’s Fourth Symphony is the main event of this evening with the BBC SSO. Haydn’s Conerto for Cello No. 2 in D major concerto giving the aperitif. Michael Sanderling conducts, accompanied by Swedish soprano Miah Persson. Russian cellist Alexey Stadler will be the Haydn’s soloist. 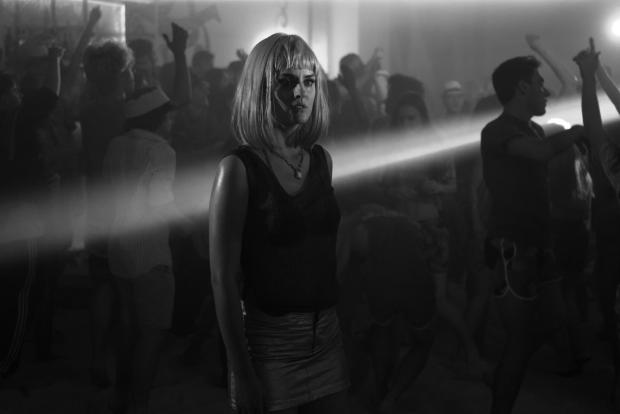 Fresh off of his rather unknown English debut The Sisters Brothers, Jacques Audiard returns to his native France for his latest film. Paris 13th is a film about love and sex shot in black and white. Very Gallic, one might say, even if Audiard’s film is an adaptation of the stories of American cartoonist Adrian Tomine. A reminder all the same that, whatever Los Angeles thinks, Paris is the first city of cinema.