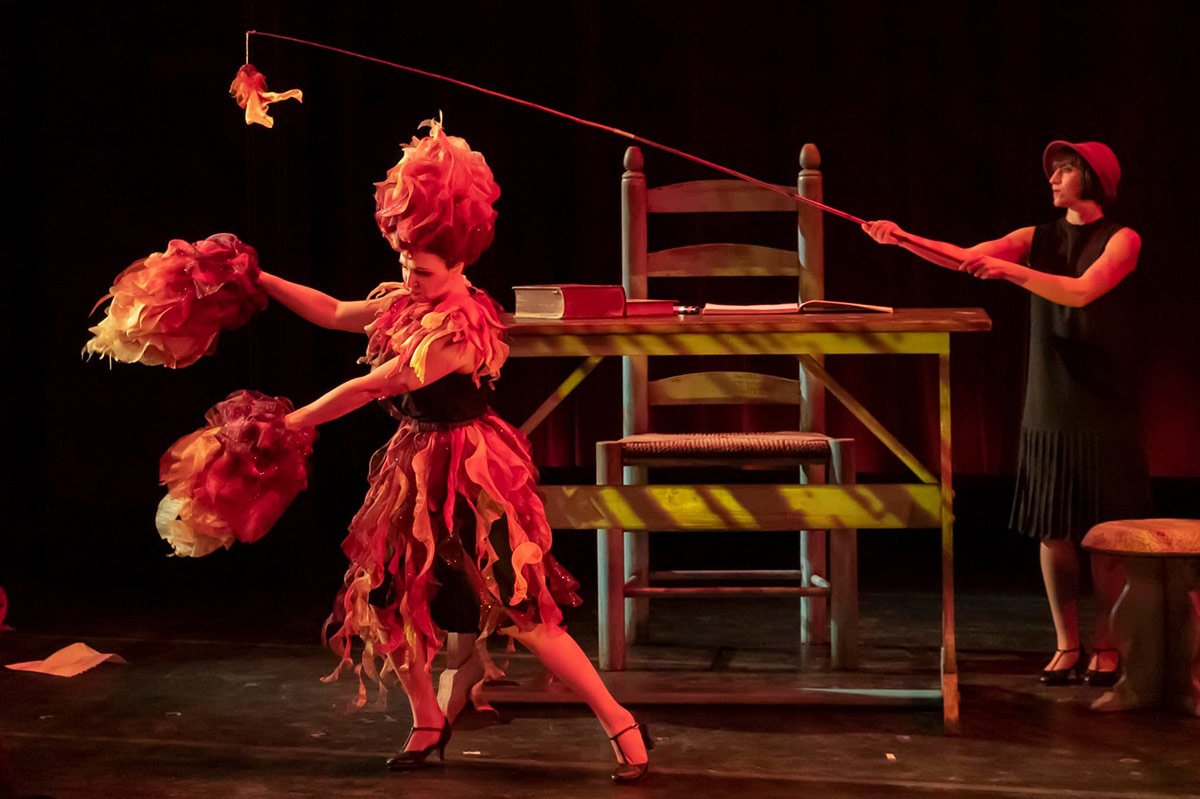 Many highlights in the magnificent production of Florentine opera

Last weekend, Florentine Opera opened small but elegant productions of two short French operas in Vogel Hall at the Marcus Center for Performing Arts. I saw the Sunday morning show. Excellent and consistent singing throughout the cast, paramount to the success of any opera, was a hallmark and set a high standard.

Pauline Viardot (1821-1910) is a key figure in 19th century European music. A famous singer herself, she was at the heart of the highest spheres of Parisian culture. Apparently, she never intended to become a composer. Like too many female composers of her time, she never found the success her talents deserved. His chamber opera Cinderella (Cinderella), for which she wrote her own libretto, was completed as early as 1869, but not performed until 1904. The original score was not orchestrated, but only written for piano accompaniment, making it a practical choice for modest production. Viardot’s feeling for a singer’s legato line surely made the cast grateful for the vocal writing.

The simple set did its job. In the 1920s, Brandon Kirkham’s attractive costumes, with flapper-dressed women in colorful sequined dresses, became something of a substitute for sets. Cinderella was sung by Kathryn Henry with a luscious sound timbre. The turning tenor of Carlos Santelli’s Prince Charming was a highlight. Jill Anna Ponasik’s direction was simple and straightforward, resisting adding a cynical edge to this fairy tale. Unlike too many other directors, she curbs the urge to add unnecessary clutter to the onstage action. While my French is rusty at best, the actors made a convincing effort for spoken dialogue in that language.

Stay up to date with today’s news

Subscribe to our free daily email newsletter to get the latest local Milwaukee news, restaurants, music, arts & entertainment, and events straight to your inbox every day of the week, plus a bonus email Week in Review on Saturday.

by Maurice Ravel Children and spells (The child and the enchantments) presents production challenges for any business. As the naughty boy (played as a mezzo-soprano in a “pants role”) tears pages from his book, various characters appear from it. A teapot, a clock, two cats, a squirrel, a flame of fire, an armchair, a cup of tea, a tree, etc. It should be every costume designer’s dream to design for this opera, and Kirkham’s witty and clever costumes were the star of the production, brought to bear by Posniak’s shrewd direction. All the singing actors playfully threw themselves into their roles.

There are too many musical highlights to mention in this brief opera. The wordless duo for two cats stands out, seen by many since its first performance in 1925. Coloratura soprano Juliet Petrus lit vocal fireworks with her fiery tune. Mezzo-soprano Annie Rosen as The Child had good instincts for the character.

Ravel, known for his lush orchestrations, wrote the score for a large ensemble in the pit. Although I missed hearing that, an arrangement for two pianos, flute and cello sufficed. Both operas were conducted with a constant love of melody and singers by Robert Mollicone (also one of the pianists).

In addition to being in French (with English surtitles), what do these two operas, with completely different styles, have in common? They are both madly in love with writing for the voice, line after lovely line. If only the same could be said of all operas.