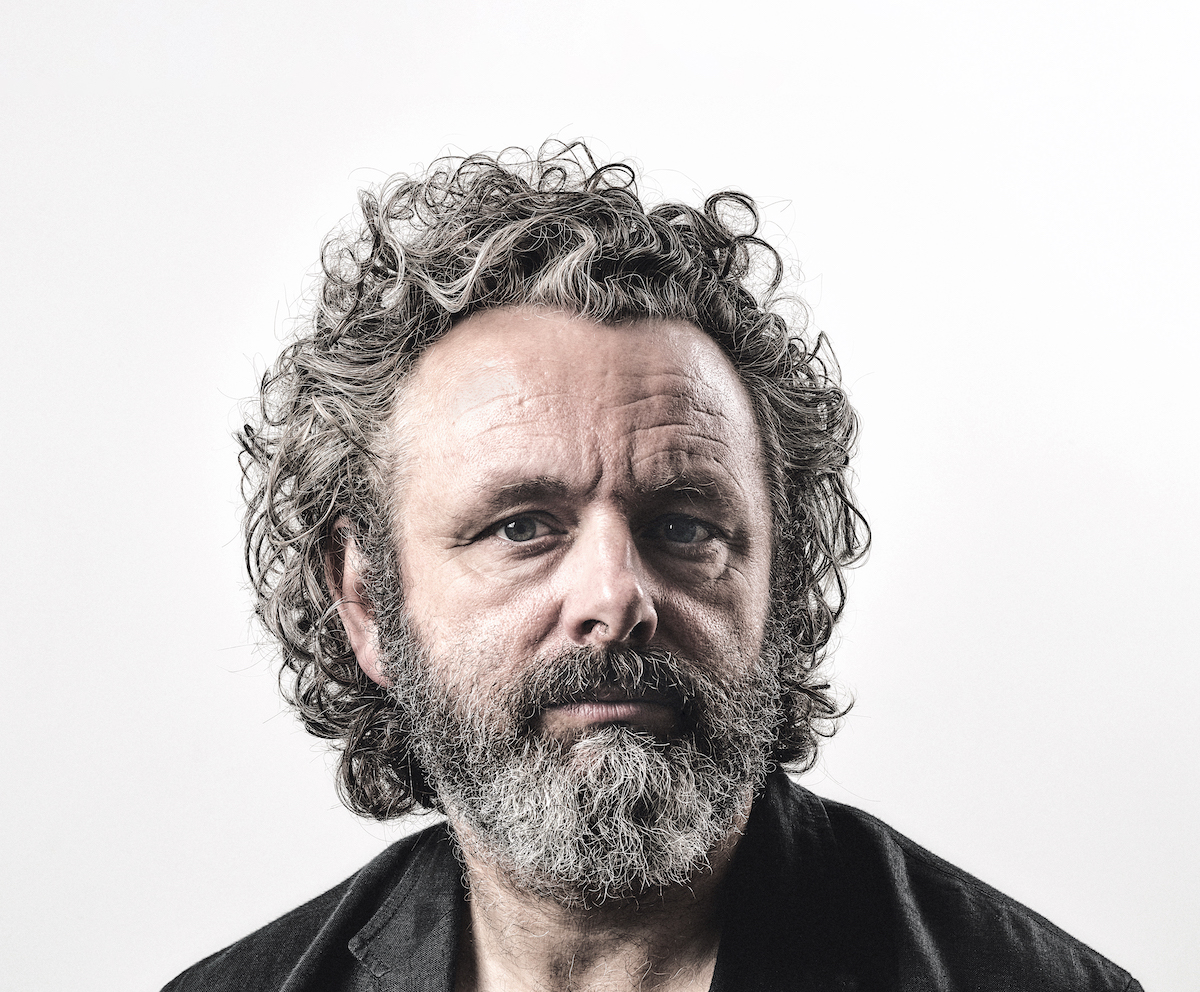 Michael Sheen will star in Amadeus at SOH

In 1998 Welsh actor Michael Sheen was nominated for an Olivier Award for his portrayal of Mozart in Peter Shaffer’s play. Amedee, directed by Peter Hall at the Old Vic in London. Starring alongside David Suchet as Salieri, he later made his Broadway debut in the role.

A quarter of a century later, Sheen is set to star in the play again in a spectacular new production at the Sydney Opera House – but this time he will play Italian composer Antonio Salieri.

The production is the first event to be announced as part of the Sydney Opera House’s 50th anniversary celebrations, and will open in late December at the newly transformed concert hall.

Set in Vienna during the second half of the 18th century, Shaffer’s play is a fictional account of the rivalry between Mozart and Salieri. The narrative is driven by power, jealousy and revenge as Salieri struggles with his inner torment at the genius of Mozart and sets out to destroy the bright, flamboyant, chubby-mouthed young composer.

Shaffer’s play premiered at the Royal National Theater in London in 1979 and later performed in the West End and on Broadway, where it won the Tony Award for Best Play in 1981. Shaffer later adapted his screenplay for the 1984 film, directed by Miloš Forman, and starring Tom Hulce as Mozart and F. Murray Abraham as Salieri. It won eight Oscars including Best Picture.

The new Sydney production is co-produced by Sydney Opera House and Sydney-based independent theater presenter Red Line Productions. Directed by Craig Ilott (Smoke & Mirrors, Velvet, American Idiot, Betty Blokk Buster reimagined), it will feature 40 performers including eight opera singers, an 11- and 18-member ensemble from the Metropolitan Orchestra, led by Music Director Sarah-Grace Williams, who will perform some of Mozart’s music, including excerpts operas The Magic Flute, The Marriage of Figaro and The Abduction from the Seraglio. 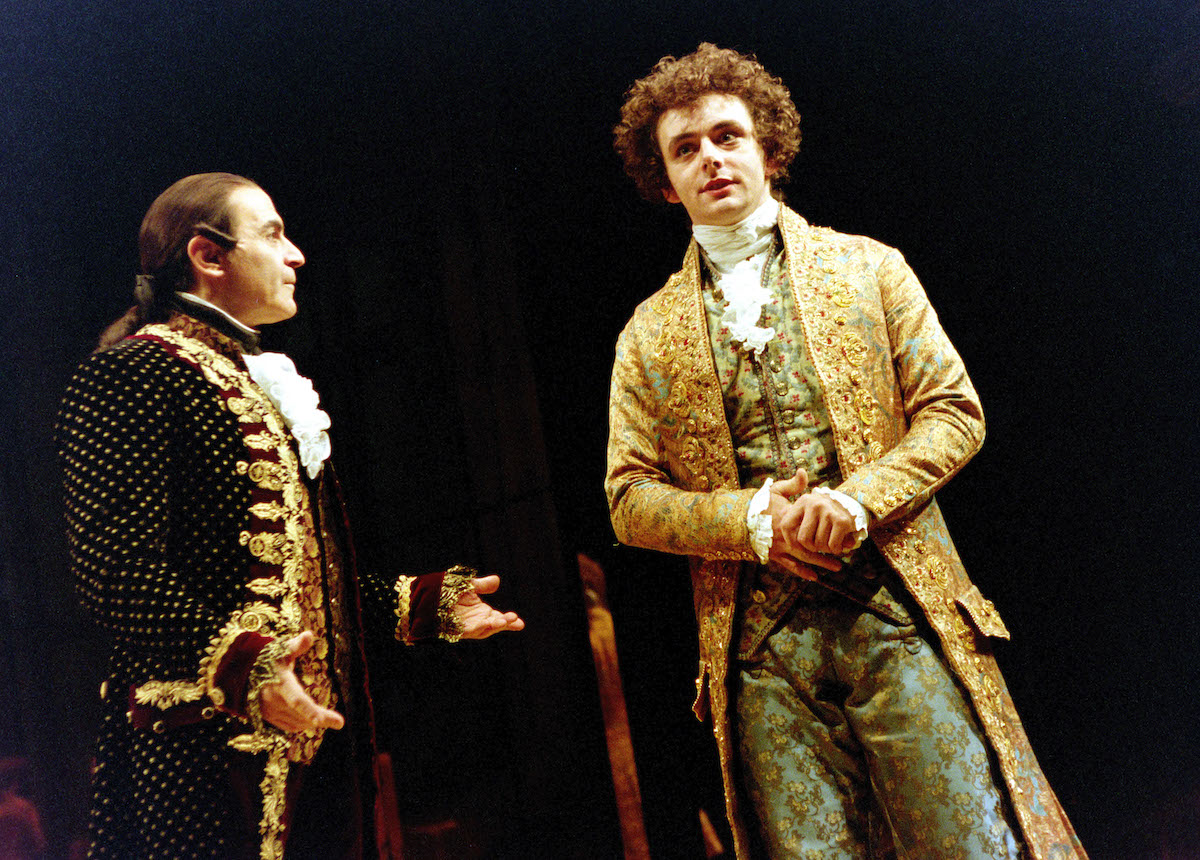 Michael Sheen as Mozart with David Suchet as Salieri in Amadeus at The Old Vic in London, 1998. Photo © Geraint Lewis

Sheen is a multi-award winning actor who has worked in theatre, film and television. Outraged Amedeehis stage credits include Frost/Nixon and caligula at the Donmar warehouse, Hamlet for the Young Vic and under the milk wood at the National Theatre. He also created, co-directed and starred in the groundbreaking three-day live event The Passion at Port Talbot for the National Theater Wales. His many film credits include David Frost in Frost/NixonTony Blair in The Queen and The Twilight Sagawhile his TV credits include masters of sex and good omens.

In Amedeehe will star alongside Rahel Romahn (who won the Heath Ledger Fellowship earlier this year) as Mozart and Lily Balatincz as Mozart’s wife Constance.

Ebony Bott, Head of Contemporary Performance at the Sydney Opera House, said: “Amedee is a classic play that has been loved by millions around the world for its intelligent and relatable human story about the pursuit of fame and greatness. With its rich combination of theatre, art and music, it is ready to reinvent what contemporary productions can be. I’m thrilled that Michael Sheen, one of the world’s finest actors, is performing one of the greatest plays of the 20th century in this artistically ambitious production. It will be a thrilling night in the newly transformed concert hall.

Amedee will perform at the Concert Hall, Sydney Opera House, from 27 December 2022 to 21 January 2023. Tickets are available on presale from 13 July at 9am and on general sale from 18 July at 9am. More information.