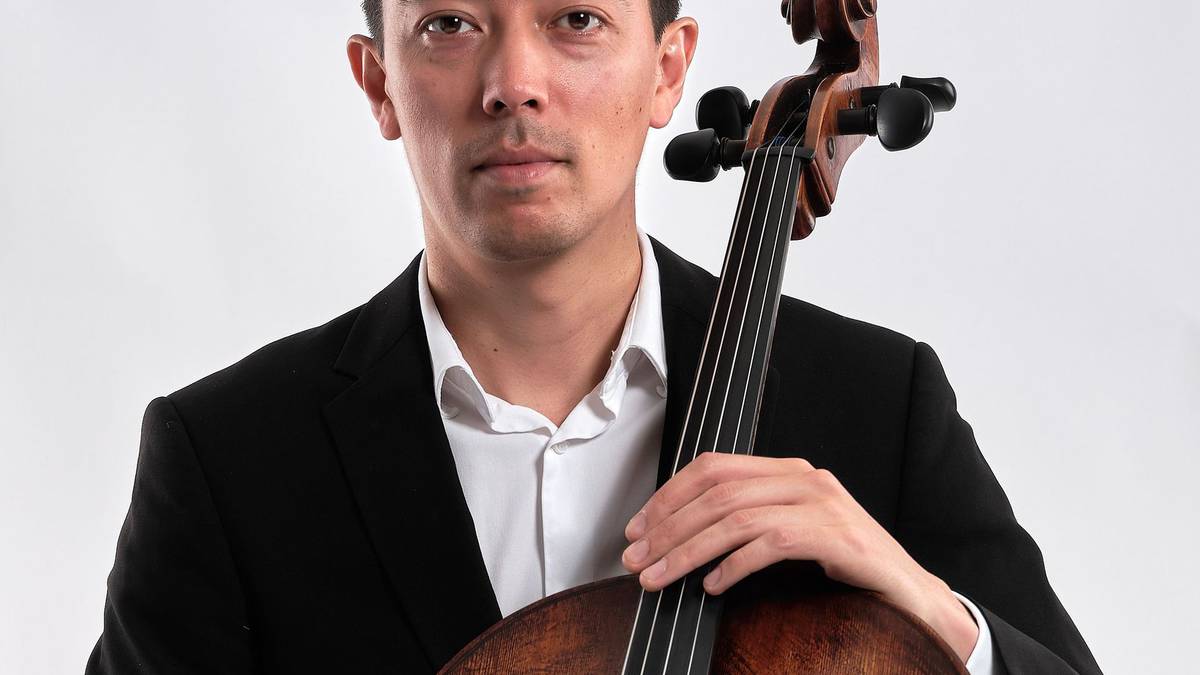 Ken Ichinose graduated from the Royal Academy of Music in London. Photo/Andrew Empson

The Manawatū Sinfonia will give an ambitious concert that almost did not take place this Saturday afternoon.

A capricious lawyer nearly ended the farewell of the permanent guest conductor of the sinfonia, Peter van Drimmelen.

Van Drimmelen, who has been with the orchestra for 20 years, wanted to conduct a program of Dmitri Shostakovich’s 1st Cello Concerto with New Zealand Symphony Orchestra cellist Ken Ichinose as well as Tchaikovsky’s 5th Symphony the year last.

“The Shostakovich is a great concerto and Ken is a fantastic cellist. The combination is a dream musical team for me.

“I couldn’t think of a better way to end my time with the sinfonia,” says van Drimmelen.

But just before rehearsals started, Ichinose badly sliced ​​his hand while cutting an avocado.

“It sounds silly, but if the knife had cut a little deeper it would have ended Ken’s career,” van Drimmelen said.

The concert would have to wait for Ichinose’s hand to heal but the wait was worth it. The Shostakovich is widely regarded as one of the most difficult cello concertos to write.

“From the first bar, Ken grips you with this aggressive yet hauntingly beautiful music,” says van Drimmelen.

It is also a work that resonates today. Dmitri Shostakovich was no friend of the Soviet regime in which he lived. For a time he had his bag packed in anticipation of the dreaded 3 a.m. hit by the secret police which thankfully never came.

And although Shostakovich has always been silent about the meaning of his music, he borrowed a tune from his previous film score which depicts a group of Soviet soldiers marching to death at the hands of the Nazis. Another was a song that satirized the Soviet system.

Ichinose joined the NZSO as Associate Solo in 2014. He has previously performed with London orchestras including the Philharmonia, Academy of Saint Martin in the Fields and the Royal Opera House, Covent Garden. He plays on a Lorenzo Carcassi cello, made in Florence, 1747.

“Shadley is a wonderful musician and he plays this devilishly difficult music effortlessly,” says van Drimmelen. “I fronted Shadley at gigs when he was still at school here in Palmerston North. Now he’s an established musician. I think it’s fantastic to see the next generation come through as I draw my reverence.”

The details
What: Manawatū Sinfonia Autumn Concert
When: Saturday, May 28, 2:30 p.m.
Where: Speirs Center
Tickets: Eventfinda