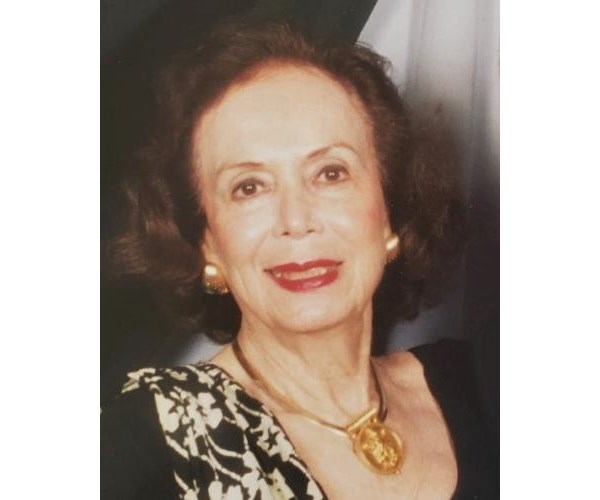 She was an award-winning Long Island journalist as well as a renowned violinist who performed in several local orchestras. She traveled and reported on her travels with her doctor husband who taught at the University of Karnataka, India, and with MedicoCare in Afghanistan. She was also a member of the board of directors of the Hewlett-Woodmere Center for Adult Life Enrichment. Her husband founded the Orzac Rehabilitation Center in Franklin Square, NY, which is part of the Norwell Hospital System.

After moving to Chicago in 2013, Bebe played first violin in the New Horizon String Orchestra as part of DePaul University’s Community Music Program. She was also a member of the board of directors of the Chicago Symphony Orchestra.