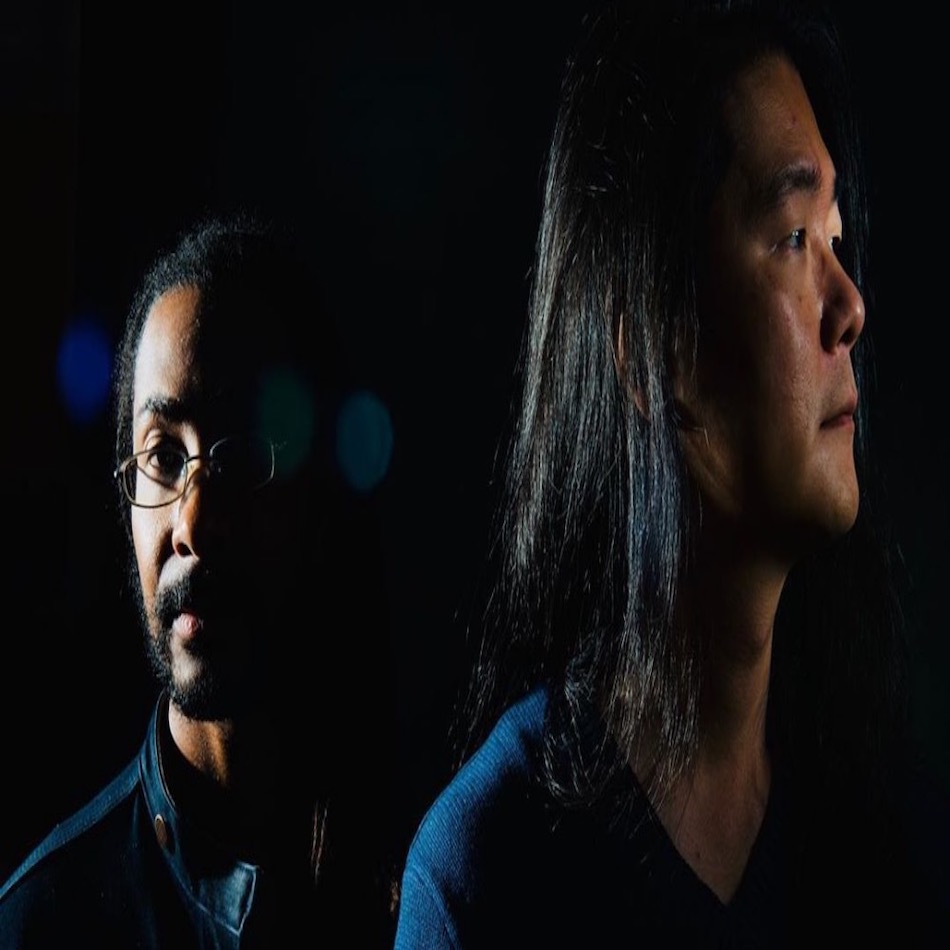 SCOTTISH classical musicians from the Royal Conservatoire are set to join American hip-hop artists who are “pushing the limits” for an inspiring performance at the Edinburgh Fringe.

Mozart, Beethoven and Bach will be reinvented by Californian hip-hop artists and Scottish classical musicians.

And that could just be the start of an ongoing transatlantic collaboration.

Samantha McShane, Head of Art Planning at the Royal Conservatoire of Scotland, said: “The EMN team pushes the boundaries of genres and creates inspiring, relevant and meaningful works of art.

“The spirit of the Ensemble creates the perfect environment for creative collaboration between students and alumni of the Royal Conservatoire of Scotland and REM.

“We are very excited about the growth potential of this relationship between the two organizations. Watch this place!”

EMN seamlessly merges hip-hop and classical to deliver a mix of music featuring works by some of the great composers – deconstructed and reimagined with funky beats and fast-paced rhymes.

He pushes the boundaries of hip-hop and concert music by creating something entirely new.

Its in-person presence in Edinburgh builds on the success of Fringe’s much-loved digital performance, pre-recorded at the Museum of Asian Arts in San Fransisco, last year.

Praise included: “Oh, I like that! Very cool!” from the BBC and: “If you like hip-hop, classical music or both, it’s a must”, from Three Weeks in Edinburgh (TWE).

The show’s music is from the EMN album Death Become Life which creates meta-music using Kim’s “method sampling” approach of borrowing from unrelated rationales (methods) and crop them.