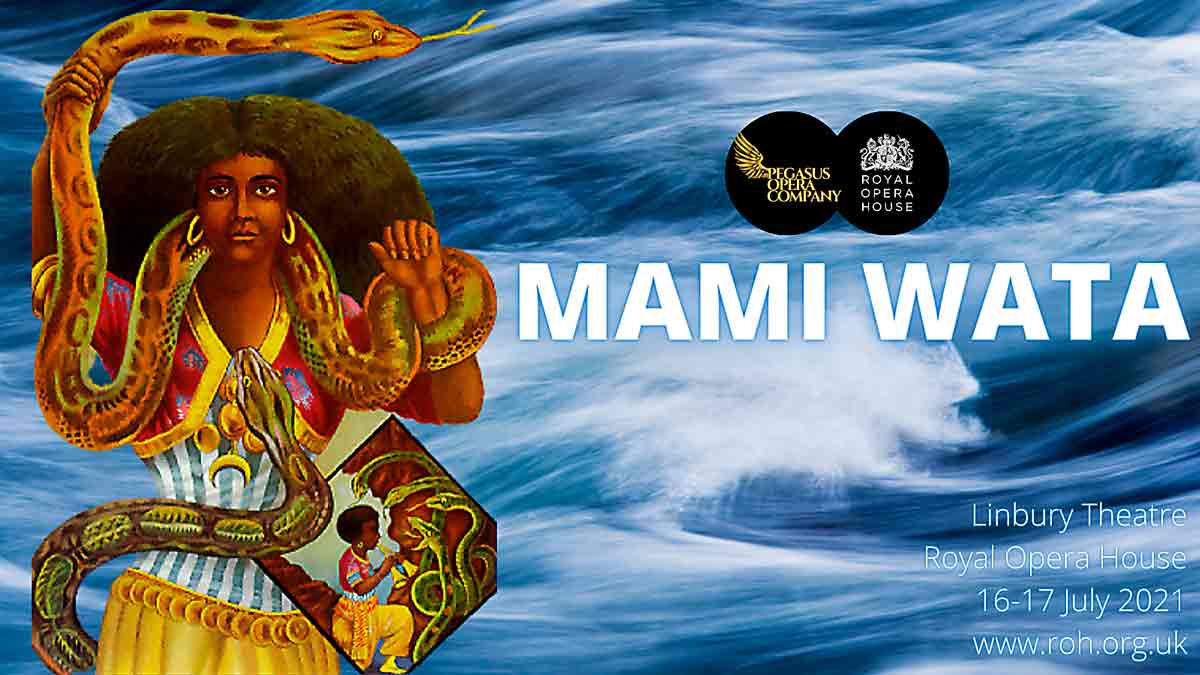 Pegasus Opera Company from Brixton at the Royal Opera House


The Brixton-based Pegasus Opera Company will kick off its season of live performances this year with a two-night concert at London’s Royal Opera House in its Linbury Theater in July.

Pegasus is one of the contributing companies to the Engender Festival at the Royal Opera House (ROH).

This is an initiative to change the gender imbalance in opera and musical theater and to promote gender equality in all areas of opera.

The annual event celebrates the work of women and non-binary people in opera and provides a platform for meaningful discussions with the audience.

Pegasus, the UK’s leading diverse opera company, said it works to shatter the elitist perceptions often associated with opera by making it accessible to everyone, while championing a variety of artists and composers.

Its varied program will celebrate pioneering and diverse women in opera.

A first of its kind, the work will feature many premieres in the UK.

Pegasus said his program for the Engender Festival “provides a powerful and moving experience for audiences to immerse themselves in the currents of positive change.”

â€œIt is an introduction to a rich, varied, but often unpublished work.

â€œThis reflects the huge shift in awareness around diversity and inclusion.

“To get Mami wata at ROH, the world leader in opera, is significant.

â€œThirty years ago, I was the first black British woman to give a solo recital at the ROH crush bar after winning the Maggie Teyte Award.

â€œThis time, I am sharing the stage with a host of beautiful and talented women of color as we honor and celebrate the incredible women songwriters of color. We have come a long way. “

For centuries, women have been linked to water in art and literature, but the African spirit Mami Wata has been a culturally significant representation of black women in water for thousands of years.

Mami Wata is the first black mermaid found in creation myths spread across Africa and is the inspiration for this production.

Pegasus producer Jordan Mullineaux said, â€œWorking with the Royal Opera House on this production is such an exciting way for Pegasus to get back on stage after the long lockdown.

â€œWe are proud and excited to be back on stage.

â€œNext year Pegasus will celebrate 30 years of advocating for diversity in music. Performing in this place and working in harmony with the Royal Opera House is a great opportunity to defend the talented artists with whom we work on a daily basis.

For Windrush Day this year, the company released To rush, Windrush’s hymn for Lambeth.

Two future Pegasus shows which are now on sale.

A double opera bill: Passion, Poison and Petrification / The Prodigal Son (The Prodigal Son) will be performed September 9-12 at the Susie Sainsbury Theater at the Royal Academy of Music.

The annual Pegasus Black History Month concert, October 1-2, will be ARISE: Legacy and Hope at the Greenwich Theater.

For more information on these performances and for bpok, visit the Pegasus website.