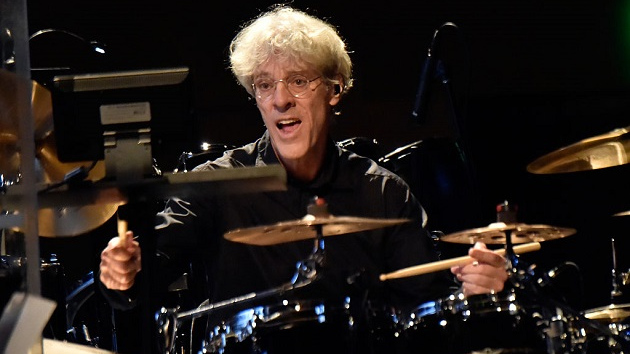 Police drummer Stewart Copeland has collaborated on a new rock opera with The pretenders‘ Chrissie Hyde and others called The seed of witches which will have its world premiere on July 22 at the Tones Teatro Natura near Oira, Italy.

Copeland composed the music for the production, inspired by the history of witch hunts in Europe during the bloodiest years of the Inquisition.

The seed of witches includes songs written by Hynde and a libretto by an award-winning British playwright Jonathan Moorewho has worked with Copeland on several previous opera projects.

The opera tells the story of three women falsely accused of being witches at a time when plague and other crises were causing great upheaval across Europe.

Irene Grandian Italian singer/songwriter who scored many hits in her home country, has a leading role in the production.

The premiere of The seed of witches is part of the 2022 Tons on the Stones Festival.

Meanwhile, Copeland has several of his “Police Deranged for Orchestra” concerts scheduled for this year in Europe, the United States and Canada. The shows feature performances of reimagined orchestral versions of songs by his former band. Visit StewartCopeland.net for his full schedule.