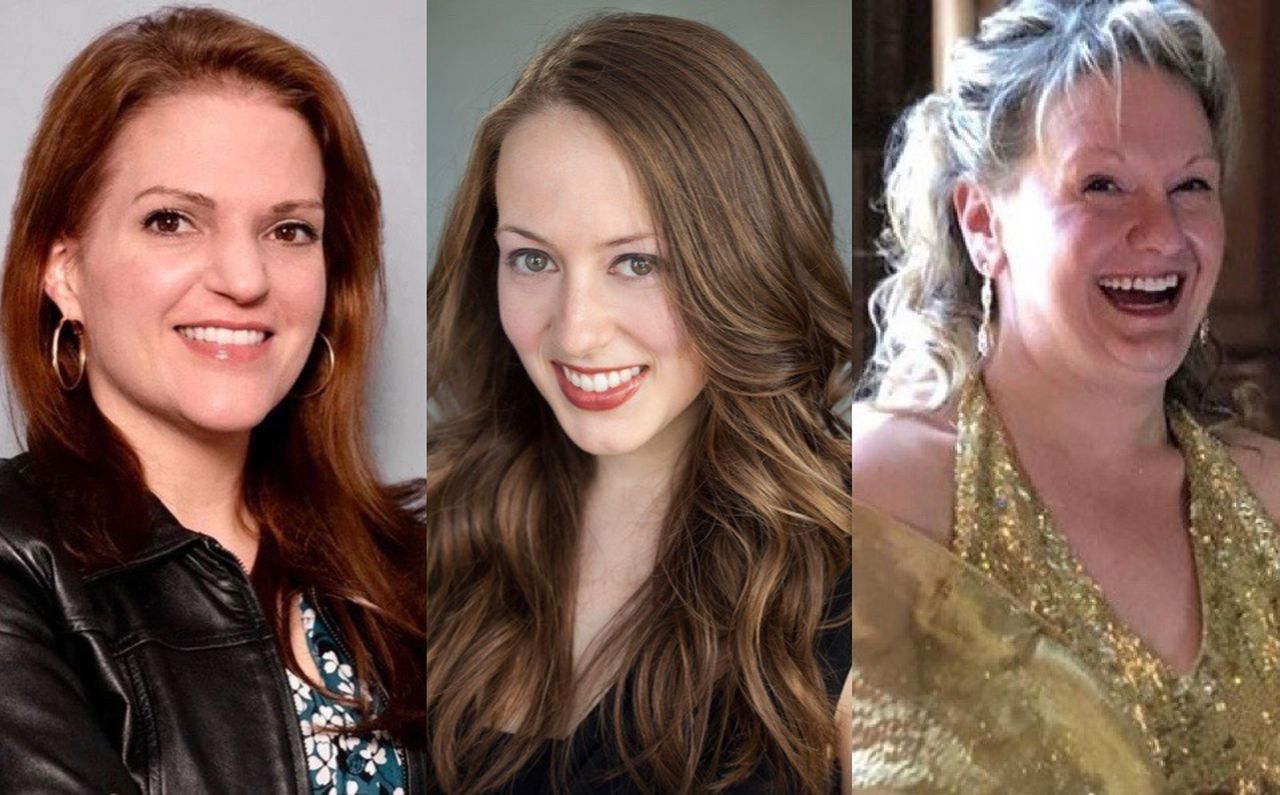 ISLAND OF STATEN, NY — The Riverside Opera Company presents an evening of Divas with music from operas, Broadway and films featuring three popular ROC sopranos accompanied by a 52-piece orchestra with the performance of Divas to Die For on Saturday, June 11 at 8 p.m. at St. Teresa Church, 1634 Victory Blvd, Staten Island, NY 10314.

Buy your tickets by visiting: https://www.musae.me/roc/experiences/1331/riverside-opera. Tickets are $15 in advance / $20 at the door. Admission is free for students and children.

The concert features sopranos Holly Flack, who performed the highest score of all time at Lincoln Center, Staten Island’s Got Talent and reappearing ROC artists Allison Madill and Amy Yekel, who was billed as “born to sing Turandot”.

The pieces featured are Tristan and Isolde’s “Liebestod” by Wagner, Turandot’s “In Questa Reggia” by Puccini and music from Broadway and films including “Let It Go” by Frozen.

ABOUT THE RIVERSIDE OPERA COMPANY

Founded in 1996, the Riverside Opera Company (ROC) is Staten Island’s oldest and only opera company. ROC performs full and semi-stage productions with a full orchestra conducted by Maestro Alan Aurelia, who has conducted in Italy and the United States

Its singers are winners of open public auditions in New York. ROC also offers annual workshops for professional and emerging singers and free operas in schools as educational outreach.

Holly Flack is a coloratura soprano with a unique range that extends beyond an octave above high C. Ms. Flack’s operatic roles include the title role in Semele, Gilda in Rigoletto, Queen of the Night in Die Zauberflöte, Ophelia in Hamlet, Morgana in Alcina, Elvira in L’Italiana in Algeri, and Dinorah in Dinorah (The Pardon de Ploërmel) for which she received a “Star-Making Performance” award from Mr. Fred Plotkin at his seventh annual “Freddie” Award for Excellence in Opera.

Internationally, Ms. Flack made her debut at the Trentino Music Festival in Mezzano, Italy, singing the role of the vixen in The Cunning Little Vixen. She has traveled to China several times with the iSing!

In 2019, she performed the highest note ever sung at Lincoln Center, a B-flat above high C, as the featured soloist in a Golden Night Concert celebrating the Chinese Mid-Autumn Festival at David Geffen Hall. from New York. In 2021, she surpassed this record by singing a natural B above high C in the concert East/West: A Symphonic Celebration at the David H. Koch Theater.

Alison Madill received an undergraduate degree in music from West Virginia University as well as a master’s degree in music from Bowling Green State University. She performed as a young artist with the Toledo Opera and performed with The Huron Playhouse and Emerald Island Repertory Theatre. She has sung with the Charleston Symphony Orchestra as well as the Wheeling Symphony Orchestra.

She studied at the Austrian-American Mozart Academy in Salzberg, Austria where she performed roles such as Die Konigan Der Nacht from die Zauberflute and Valencienne from Die Lustige Witwe. She currently divides her time between raising her family, working on Wall Street, and working as a creative art assistant for the Gateway Church in Staten Island.

Considered “Born to sing Turandot” by the Toledo Blade, soprano Amy Louise Yekel made her professional debut in 2012 with the Toledo Opera. Other opera roles include Sieglinde in Die Walküre, Ariadne in Ariadne auf Naxos, Lia in The Prodigal Son, The Mother in Amahl and the Night Visitors and Terentia in Captain Lovelock.