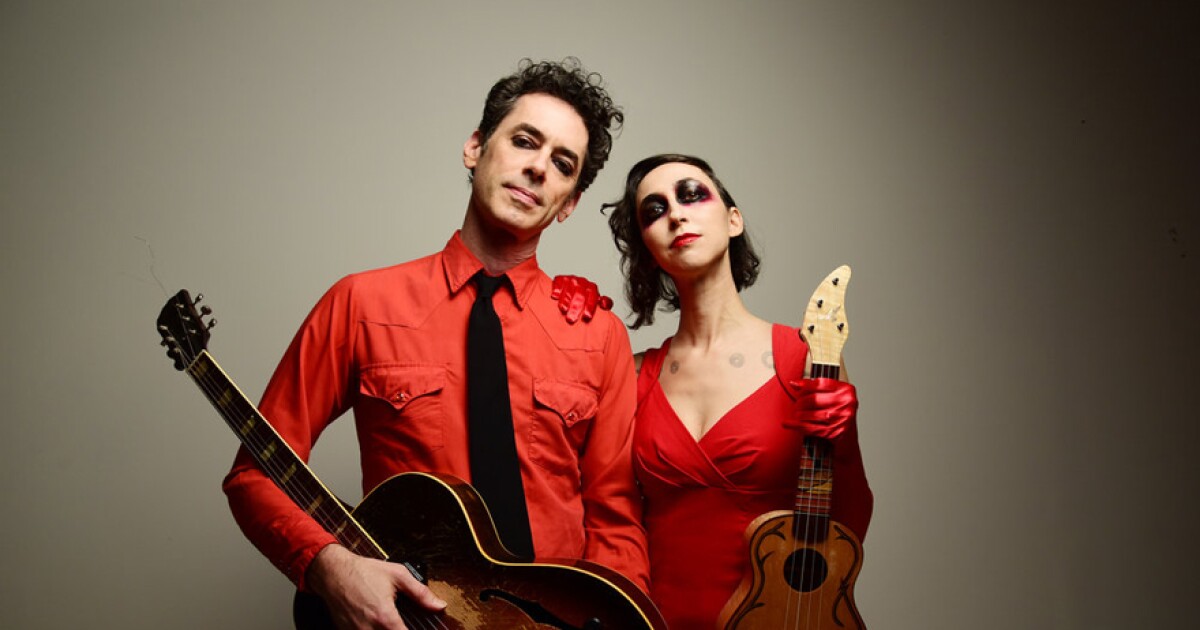 The cultural highlights of our region this weekend are chamber music, baroque music, jazz, theater… and much more.

Improvisation in music did not start with jazz. Crescendo Music presents a program entitled “The Art of Improvisation: Improvised Dialogues”, featuring Italian and English Renaissance and early Baroque works for two keyboards and lute, twice in our region this weekend, d first tonight at 6 p.m. at Trinity Church in Lakeville, Connecticut, and again on Sunday at 4 p.m. at St James Place in Great Barrington, Mass. The centerpiece of the concert are four sonatas for two keyboards by Bernardo Pasquini, which consist solely of a harmonic roadmap by the composer, who left it up to the musicians to decide which notes to play. (June 10, 12)

A flagship exhibition entitled Print: Illustrating Raceopens at Norman Rockwell Museum on Saturday and runs until October 30. The exhibition examines the role of published images in shaping attitudes towards race and culture. Over 150 works of art and artifacts of widely circulated pictorial images produced from 1590 to the present will be on display. (June 11-October 30, 2022)

The premiere of Will LeBow’s one-man show, “The Bard The Beat The Blues», he begins to function within the framework of the Great Barrington Public Theater Solo Fest at Simon’s Rock College in Great Barrington, Mass., this weekend and through June 26. Actor-musician LeBow takes audiences on a journey beginning in the Jewish ghetto of Vilna, Lithuania, to Brooklyn, where his grandfather performed in Yiddish theater, growing up in the 1950s, going to City College, learning about Shakespeare, learning about nightlife in the heyday of Greenwich Village, the poetry of Lawrence Ferlinghetti and other influences that led to a lifelong career on stage. (June 8-June 26)

The West Stockbridge Historical Society kicks off the Jazz Series at Old Town Hall this summer with the Daryl Lowry Quartet Saturday at 8 p.m. Lowry recorded and/or performed with such notables as Dizzy Gillespie, Jackie Byard and Ran Blake and for over two decades was a member of Al Kooper’s band. (Saturday June 11)

Goth-folk duo charming disaster will bring their theatrical and dark songs inspired by death, crime and the occult to the foundry in West Stockbridge, Massachusetts, tonight at 7:30 p.m. The duo’s latest album, Our Lady of Radium, is a song cycle inspired by pioneering scientist Marie Curie. (Friday, June 10)

Half Waifalso known as singer-songwriter and producer Nandi Rose, originally from Williamstown, Mass., returns to the Race Brook Lodge in Sheffield, Mass., on Saturdays at 7 p.m. Half Waif mixes pop, folk and electronic styles into a unique layered sound. (June 11)

Latin American and Spanish folklore and rhythm will be on stage at the Mahaiwe in Great Barrington on Sundays at 4 p.m., when the classical Spanish and flamenco dancer and choreographer Irene Rodriguez titles”latin music,” presented by Close encounters with music. In addition to new dance work specially choreographed for Close Encounters, Rodriguez will be joined by a quartet performing works by various Spanish, Cuban and Argentinian composers. (Sunday June 12)

Jazz at Lincoln Center Emerging Artist Sean Mason brings his quintet to PS21 in Chatham, NY, tonight at 7 p.m. Sean’s quartet will perform selections from three of his compositions: “The Southern Suite”, “The Migration Suite” and “The Recovery Suite”. (June 10)

Jazz and Classics for Change presents a quintet including Eugene Drucker on violin, Gili Melamed-Lev on piano, and mezzo-soprano Susannah Woodruff at Tydeman Farm in Germantown, NY on Saturday at 4 p.m., performing works by Beethoven and Schumann and the Eugene Song Cycle Drucker titled ‘Of Troubled Times. (June 11)

And finally, on Sunday, the Federation of Mohawk Valley Jewish Community will be the host”JEWTICA», the first-ever public celebration of Jewish cultural heritage in the Utica, NY area. The festival is highlighted by a performance by New York City Island of Klezbos, an all-female sextet playing traditional klezmer with a contemporary twist. Jewish food writer and historian Jeffery Yoskowitz, co-author of The Gefilte Manifesto cookbook, will be on hand to demonstrate how to make kosher-style dill pickles and cheese blintzes. Did someone just say “cheese blintzes”? Yum. (Sunday June 12)

Seth Rogovoy is editor of the Rogovoy Report, available at rogovoyreport.com

Opinions expressed by commentators are solely those of the authors. They do not necessarily reflect the views of that resort or its direction.