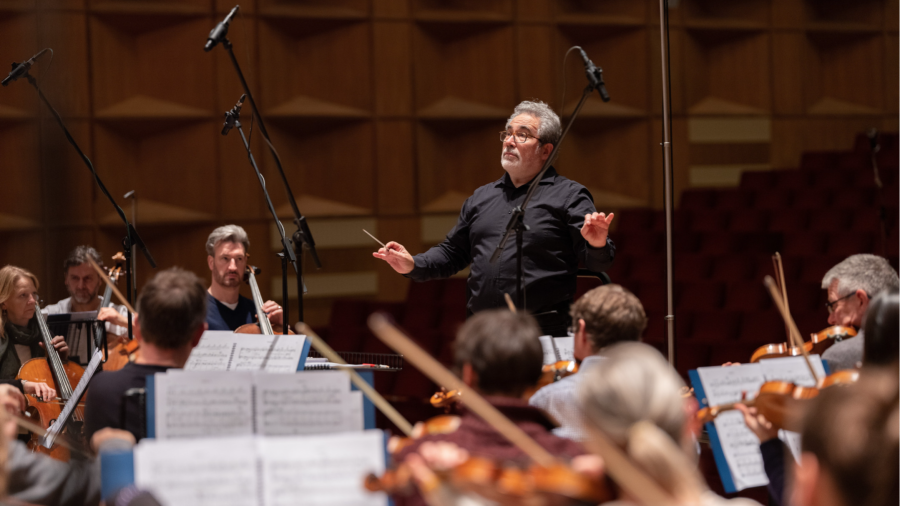 Few operas by great Italian composers have been premiered in London. One of them is Zingarian act verism opera by Leoncavallo, best known for Pagliacci. The premiere took place in 1912 at the Hippodrome, a variety theater praised at the time for its (very current) policy of “levelling” popular taste for music.

The London public took to Zingari with enthusiasm and his verdict was soon supported by the public in Germany and Italy, in North and South America. Now, however, opera is almost never seen live.

Although not her first release on record, Opera Rara’s recording, made after a concert last year, has a unique selling point. The opera underwent revisions after London, but this recording returns to the original score with lost orchestrations newly prepared by Martin Fitzpatrick.

The ultra-thin plot, derived from Pushkin, is a double love story between Roma. Fleana begins the opera in love with the noble Radu, but ends it with a poetess, Tamar, and their various love duets weave their way through the score, giving it a warmly romantic feel. It’s only when jealousy lifts its head that the opera spins verismending in a deadly conflagration.