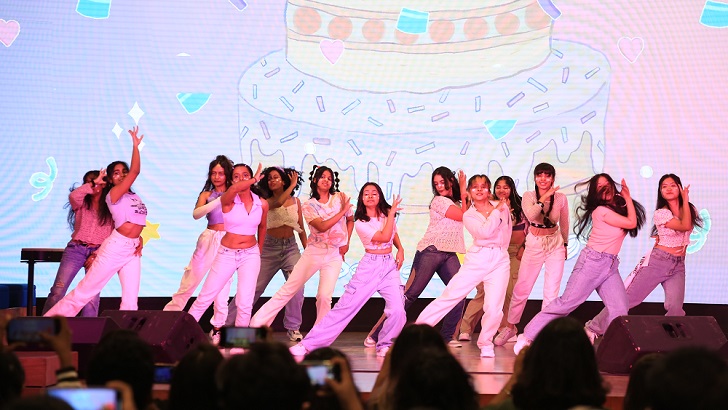 Samsung is celebrating the fourth anniversary of its iconic experience center, the Samsung Opera House, which has become a hub of technology, art and culture since it opened in 2018. 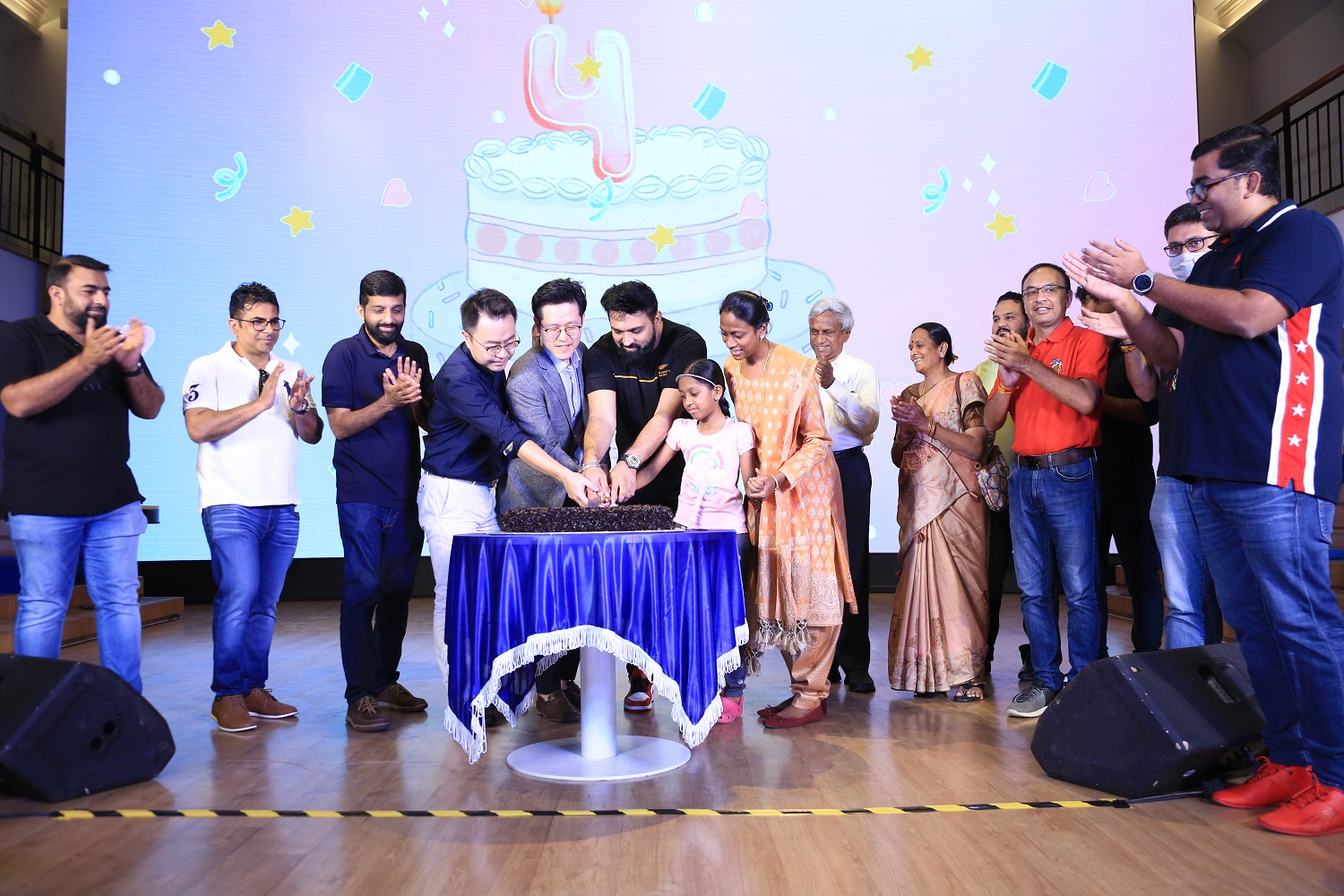 The event at Samsung Opera House had a mini flea market with stalls like K-merch, K-food, K-beauty and Hanbok (Korean traditional clothing). The two-day event saw over 5,000 Samsung and K-pop fans visit the iconic experience center.

Team IndHangul, a community that runs a platform for K-pop and K-drama fans in India, in partnership with Samsung Opera House also held a “Put Your Sneakers On” talent hunt contest with three categories – Team Dance, Solo Dance and Voice and multiple games for K-pop fans. 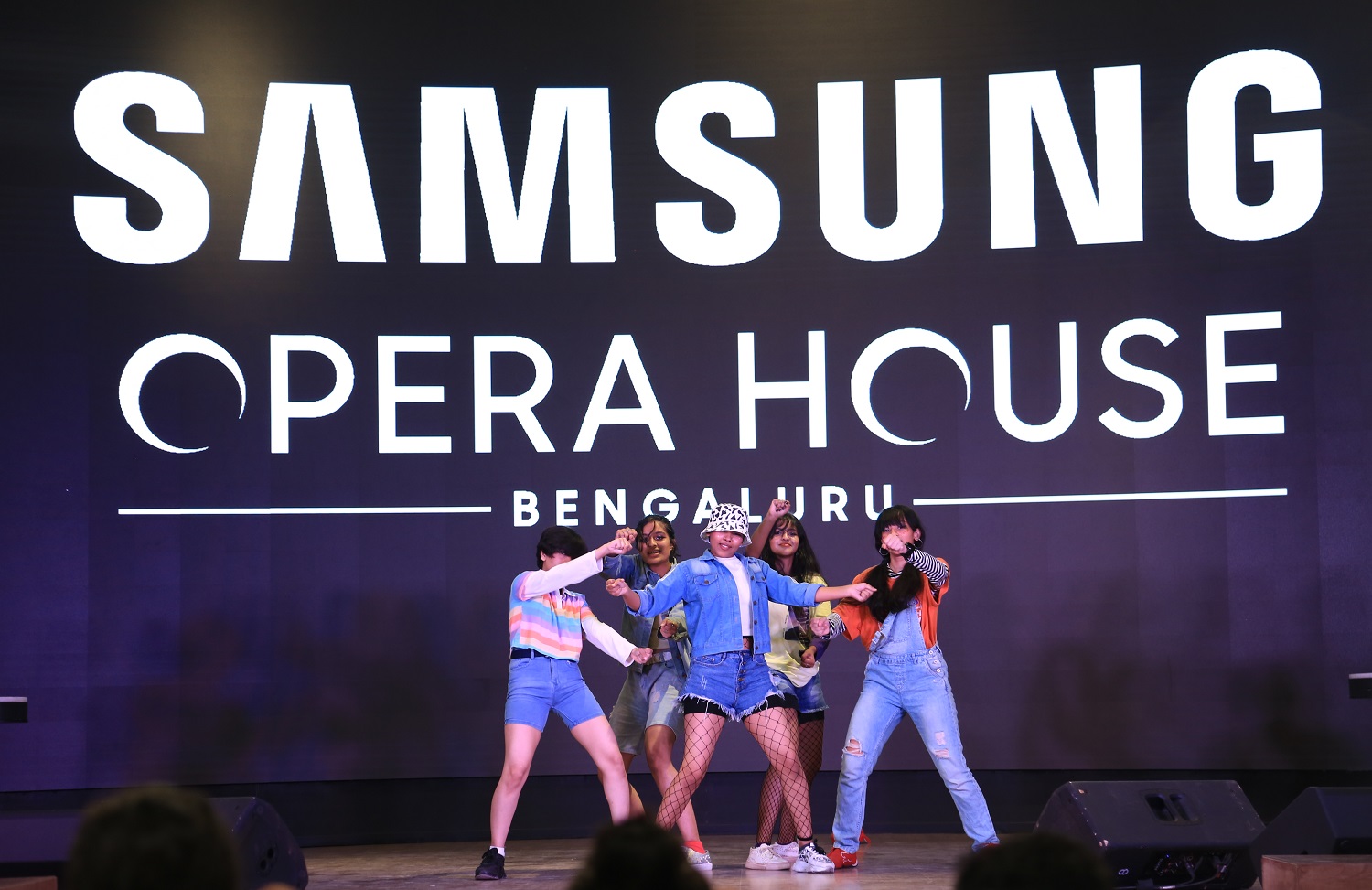 The two-day event was a celebration not only of Korean culture, but also of Samsung Opera, which has become more than just an experience center. Samsung Opera House is now a hub where Gen Z and Millennials come together to connect, learn and be inspired, facilitating the exchange of new and innovative ideas. 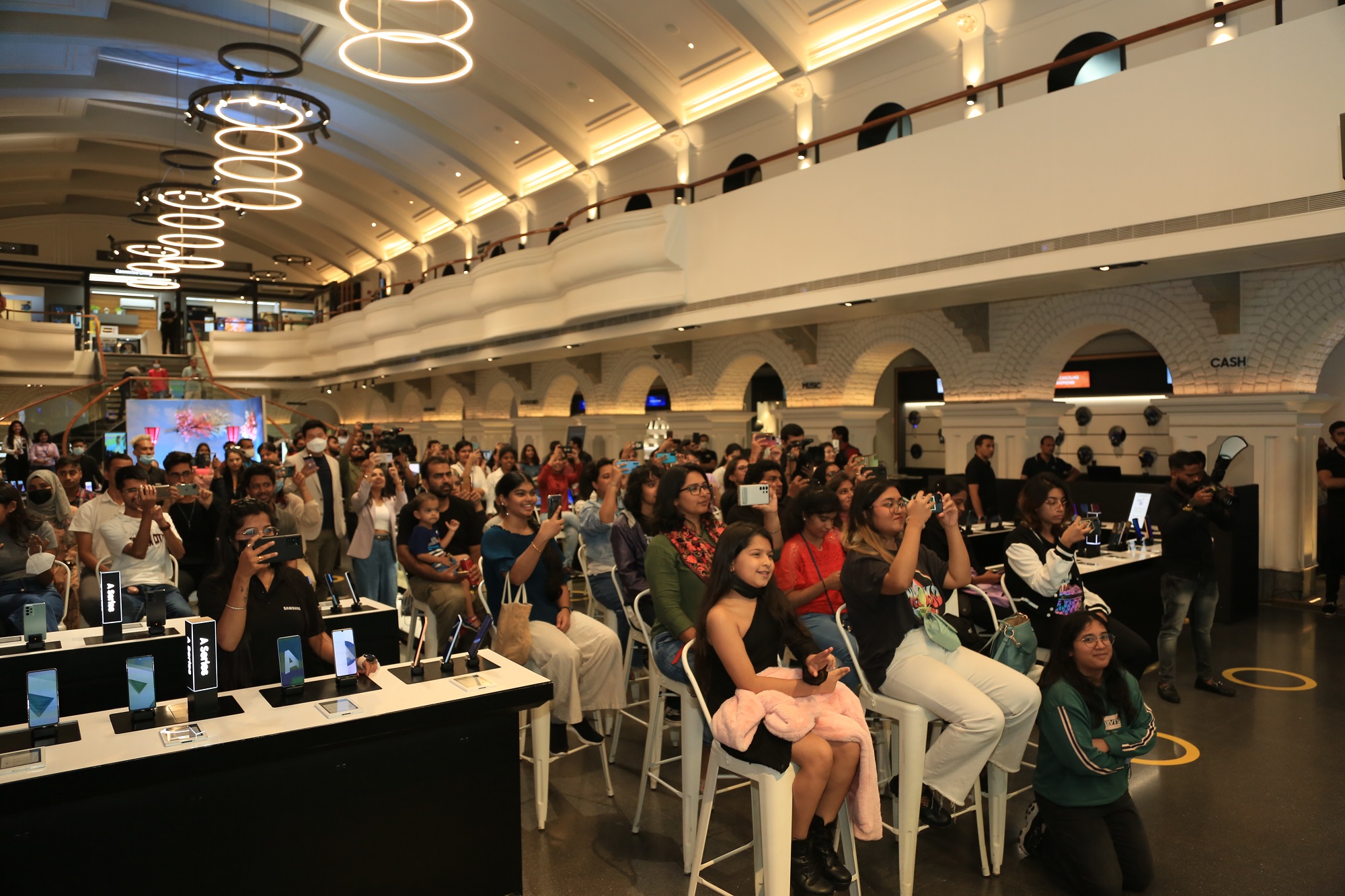 He recently organized an event with students on the Samsung Solve for Tomorrow CSR initiative, which is an education and innovation competition for young people. One can immerse themselves in the gaming world, experience the powerful home theater audio system, live multi-device experience, and even learn cooking skills at the chef’s cooking workshops. 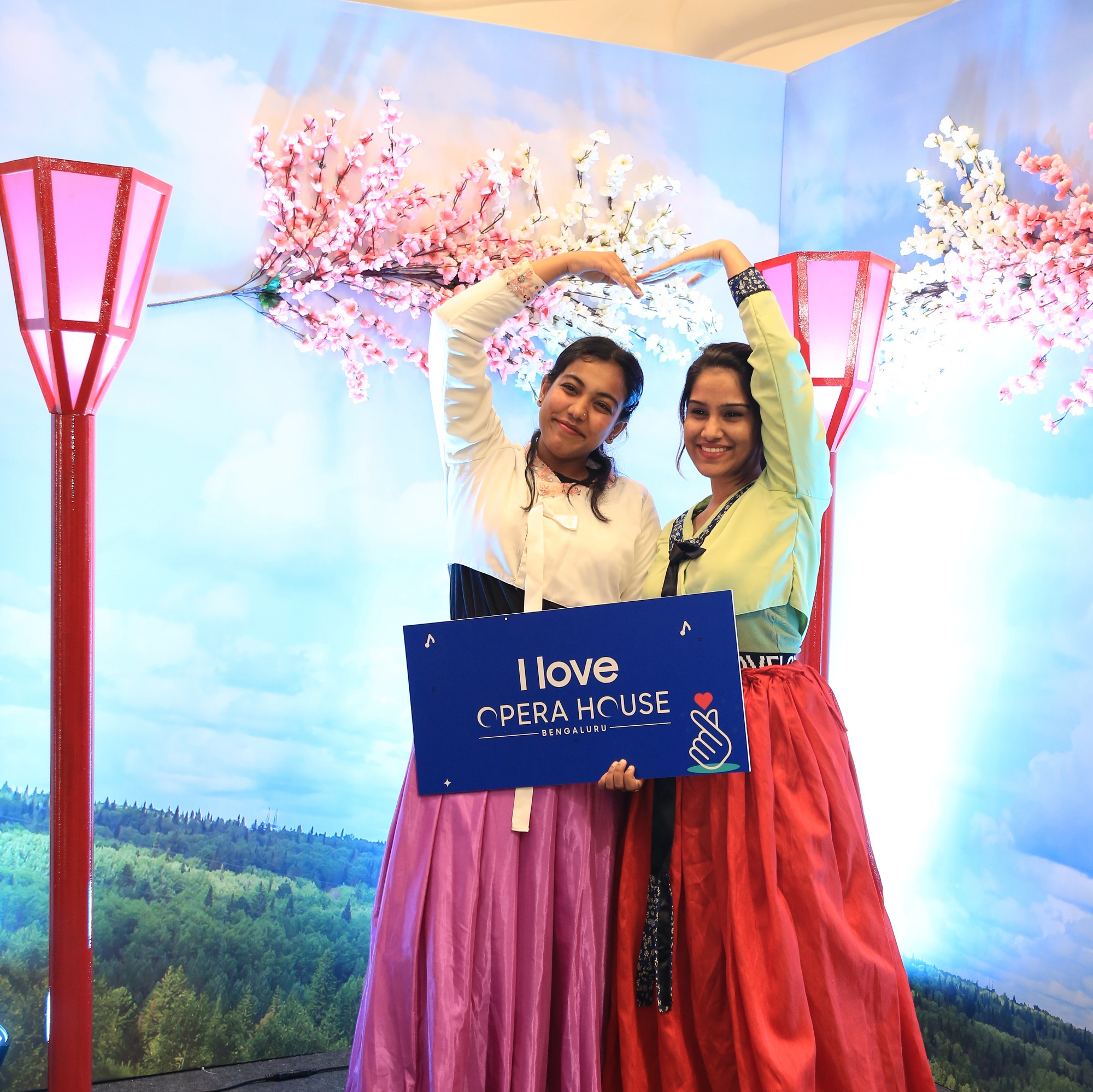 Samsung Opera House continues to don the beautiful original look on its 1900s facade, while inside it is a modern experience space, with extensive use of cutting-edge technology. It displays a full range of Samsung smartphones and wearables alongside flagship consumer electronics. It also has a fully functional customer service center and is equipped with high-speed internet access for people who wish to work from its home office area. 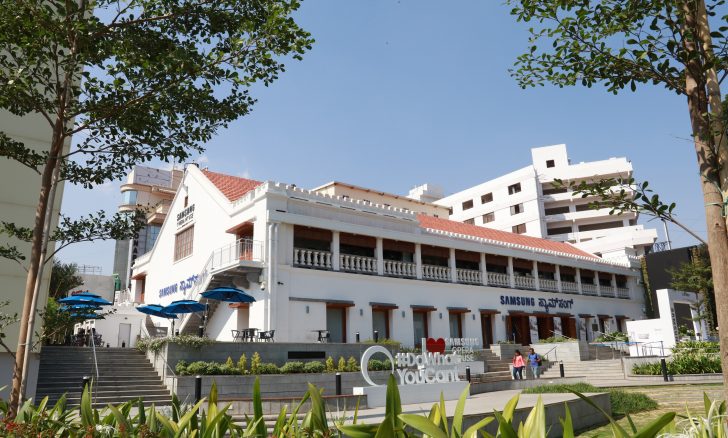