Plus, get a sneak peek at what’s to come!

With so much going on in the daytime world, it’s easy to miss a story or two, including some of the most important happening on screen. Luckily, we’ve got you covered with our guide to everything that happened in the last week on days of our lives, General Hospital, the Bold and the Beautiful and The young and the restless. Plus, we’ve got previews of what to expect next and even prime-time coverage of the best sudsers!

When Steffy becomes queen of the scheme to separate Brooke and Ridge, can anyone stand in her way? Jacqueline MacInnes Wood teases how far her character will go in her attempt to reunite her parents!

Ridge really, really, really rubbed Richard the wrong way, as quickly seen in this week’s Soapbox column. Plus, a look at why Steffy was allowed to talk about Brooke, but Hope couldn’t overshadow her longtime rival.

What happened last week: Sheila held Hayes while Finn was preoccupied. She considered rushing for the door, but decided against it. Later, Deacon showed surprising tenderness towards her. Brooke ordered Taylor to stop pursuing Douglas and Ridge, but instead the shrink asked Ridge if they could have a future together. Liam clashed with Thomas over his intentions with Hope and she, in turn, warned Steffy about interfering in her mother’s marriage to Ridge. Ridge later found Brooke in Bill’s arms, but seemed to accept their explanation that it was Katie. 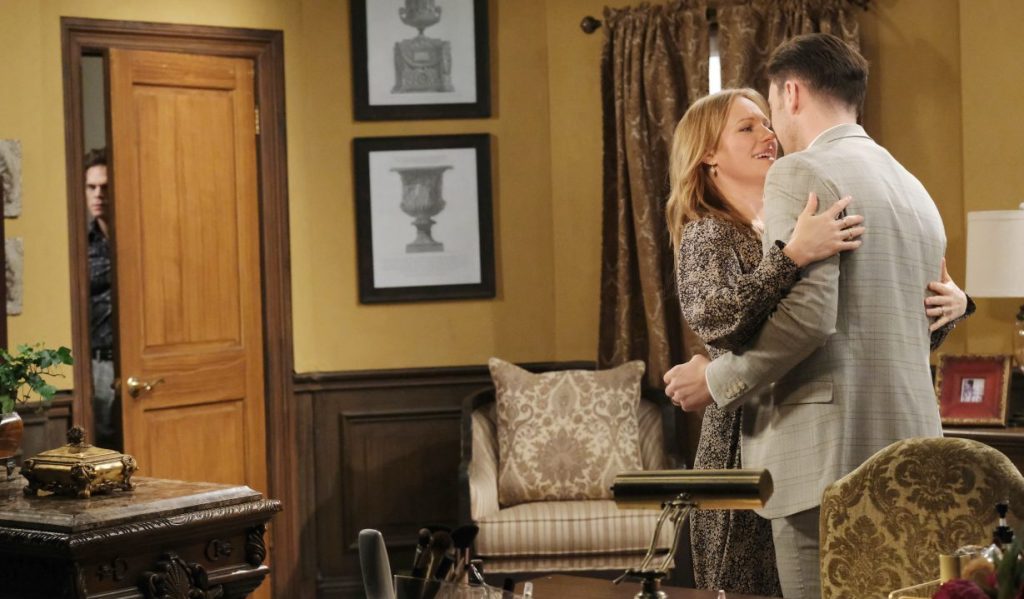 Yes, the time has finally come! We are about to learn the identity of Abigail’s killer. — although Leo may have beaten us all to the punch! With a revelation that promises to rock Salem to the core, could Leo be right for once?

After such a strong ending on NBC, days of our lives‘ week one on Peacock left Curtis alternating between yawning and eye rolling. Sarah’s reaction to Alex, Kristen’s legal antics, and Gabi’s gullibility with Li all seemed like pure plot points to her, while Orpheus’ plan bored her in this week’s column. At least there’s no other way to go but upwards?

What happened last week: Gabi was thrilled to find Stefan alive, but he only had eyes for Chloe. EJ suggested that he and Stefan team up against Gabi to regain control of DiMera. During the custody hearing, Kristen portrayed Brady and Chloe in a bad light, and Brady deduced that her ex was behind Stefan’s return. Ava insisted to Johnny that nothing happen between them, but that didn’t stop her from thinking about the young man later. Prior to his arrest, Orpheus revealed that he infected Kayla Kate and Marlena with a non-contagious virus that will force their men to watch them die. Sarah broke up with Xander after learning he slept with Nicole and told Eric about it for money. Eric accepted Nicole’s job offer to be Basic Black’s photographer. 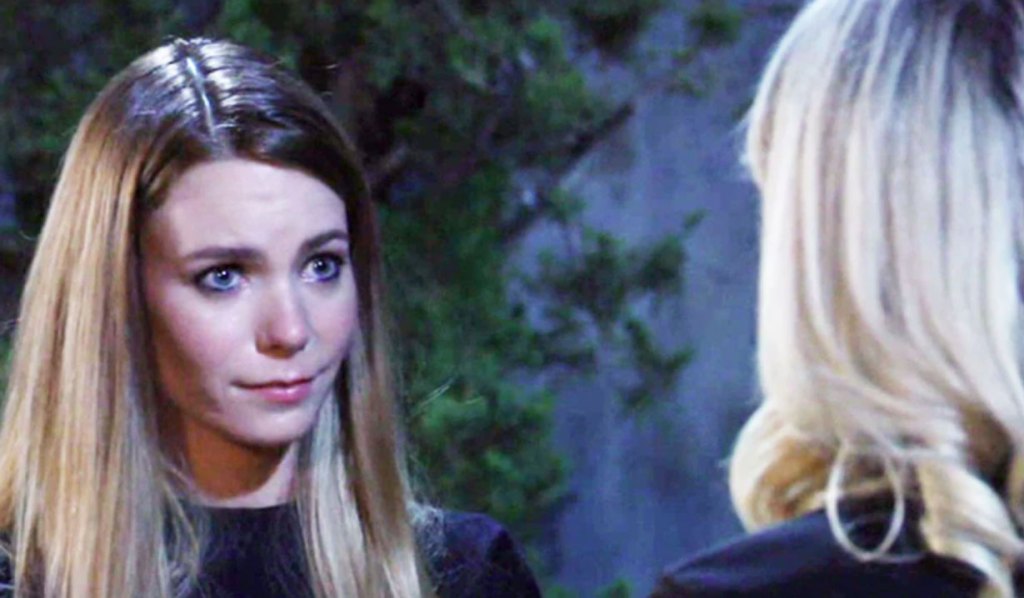 Well, Nelle’s big comeback has come and gone, and many viewers have been feeling a bit… let down. How about we just get a taste of what’s to come? If so, the team that general hospital teased could be downright devastating!

The hook killer may just be a derivative, but this week general hospital column, Dustin admits it gives him and show life! Seems to be exactly what we needed to get several storylines off the ground – except maybe for Liz!

What happened last week: Stella confessed to stealing and then losing Jordan’s divorce papers. Jordan then covered and told Curtis that she must have accidentally forgotten to file them, which Portia didn’t like. Carly’s plane was forced to make an emergency landing in her hometown of Jacksonville, Florida, where she met the woman she had slept with as a teenager. The hook attacker appeared to target Joss, but Brando was stabbed instead. He was rushed to General Hospital and after major surgery, his eyes opened. Jordan told Sonny the attacker might target him and his family. 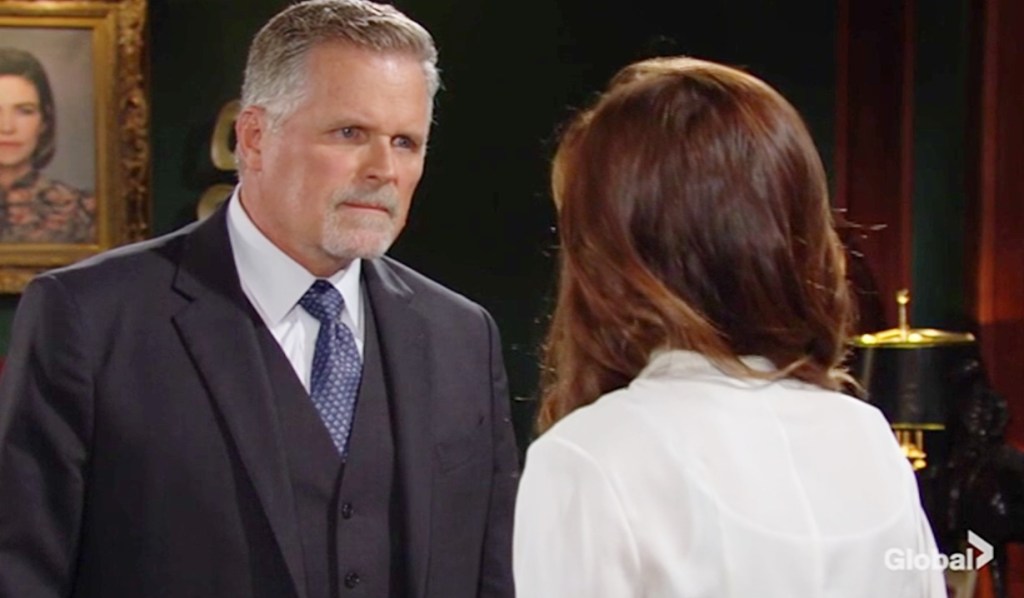 A few months have passed since Locke’s untimely demise, but Robert Newman finally breaks his silence on why he had to leave and whether Ashland truly loved Victoria.

Nate’s ruthless turn might seem a little out of left field, but Candace is enjoying the drama in this week’s column greatly! Plus, Adam catching Sally and Nick in bed together was downright delightful too, leaving Candace wondering if maybe Young and restless finally turn around!

What happened this week: Victor warned Jack that hiring Adam would turn out to be a mistake. Nikki doubled down on her plans to visit Deacon Sharpe, and Diane brought an accusation against Phyllis to Summer and Kyle. Devon and Nate’s ongoing struggles come to a head, with Billy having to break up their argument. Nate immediately resigned and hatched an evil plot to help Victoria gain control of Chancellor-Winters! After a close encounter with Adam caused her to miss a huge meeting, things got complicated for Sally when she hit the sheets with Nick – twice. After their second date, Adam showed up on her doorstep and was overwhelmed to see his brother in his suite! 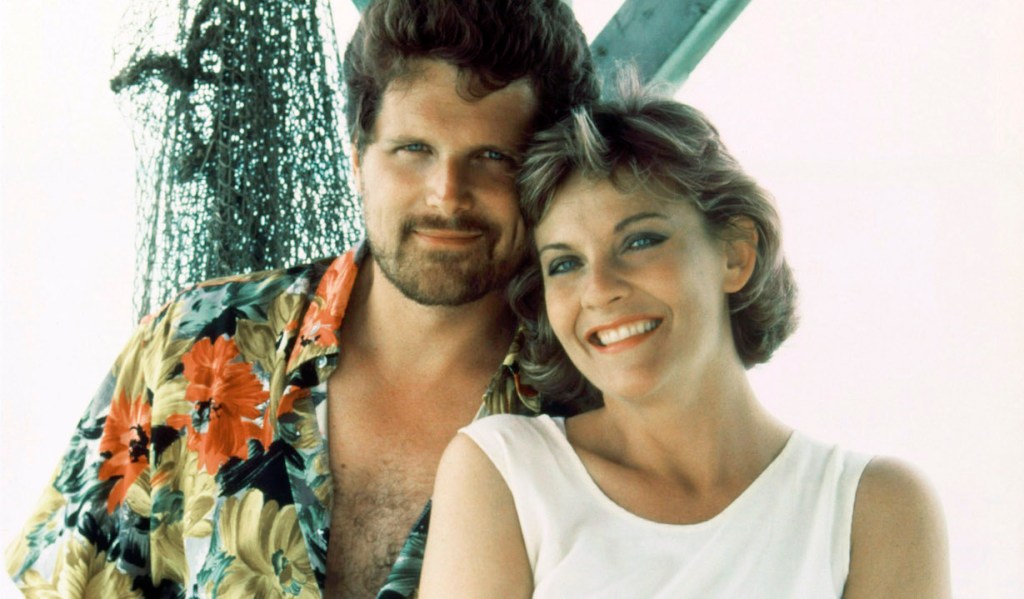 Now that you’re all up to speed on what happened last week, here’s a preview of what to expect!

Get ready to take the leap back in time with all-soaps’ day favorites in our photo gallery of then and now from alumni. Bold and beautiful actors!