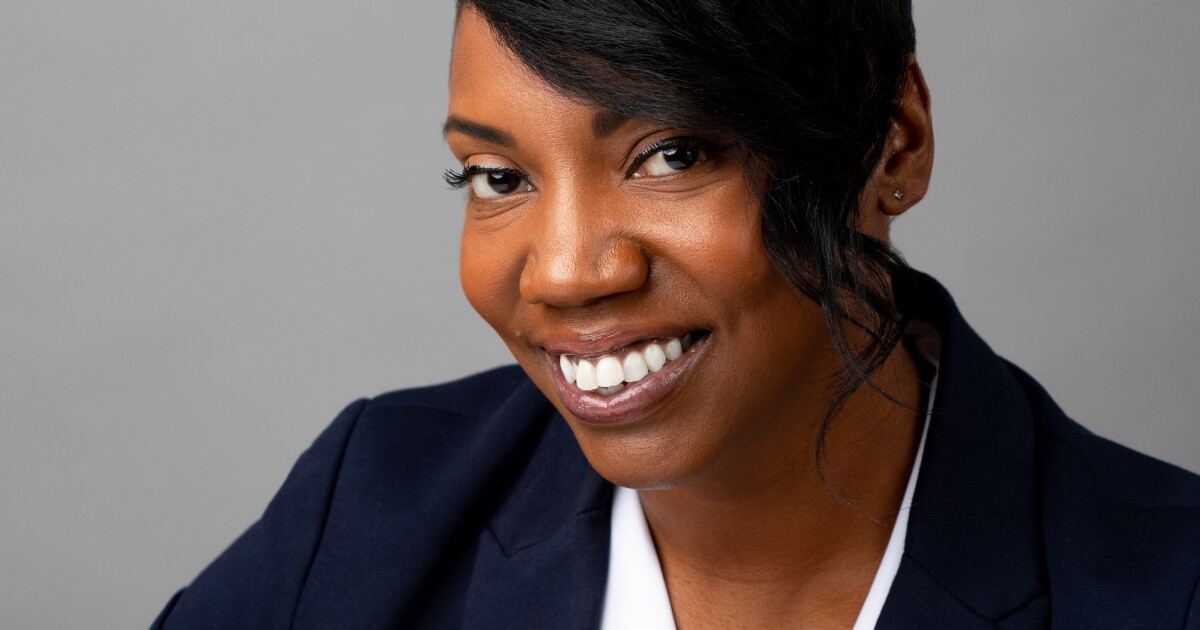 Alovor, who kicks off Jan. 18, will oversee diversity initiatives across the organization and lead the symphony’s external affairs and communications work.

Alovor said she was excited to return to her hometown to continue to make diversity and inclusion a central part of the work of the symphony.

“I think that’s at the heart of everything we do,” said Alovor. “Fairness, humanity and fairness are part of what we need to do and must be embedded in any type of work that we [take on]”

Alovor comes to the Rosemont College Orchestra in Pennsylvania, where she is Chief of Staff and Vice President of Diversity and Belonging. She received a doctorate in educational research from the University of Missouri-St. Louis and completed his postgraduate training at the University of California, Berkeley’s Intercultural Leadership Program: Global DEI Practitioner Institute.

The President and CEO of the Orchester symphonique de Saint-Louis, Marie-Hélène Bernard, said the orchestra is committed to diversity and inclusion and has provided training to members of the board of administration and staff.

“Over time, this led to the realization that we needed to create a position internally that would help integrate our commitment to EDI, but also that would keep the orchestra with an external affairs vision”, Bernard said. “None of us are experts in this area, so we realized last year that we had to recruit a strategic mind, an expert who can come and guide this work. “

In 2014, the orchestra became the first major symphony orchestra in the United States to have a majority of female musicians. But 37 of its 42 board members are white.

“It’s a work in progress,” said Bernard. “But I can say that the entire Board of Directors and the Advisory Board are extraordinarily engaged and invested in this work.”

The new position follows the efforts of the symphony orchestra to continue its outreach and diversity initiatives in recent years. Last year, the orchestra used $ 160,000 from the Bayer Fund to support its IN UNISON programs, which include a choir focused on the works of black composers, and Peer to Peer, a mentorship program for young Afro-musicians. Americans.

Alovor, a graduate of Webster Groves High School, said she was excited to take on her new role. She said she wanted to acclimatize to the community first to understand the needs of the area.

“I think what’s important is listening to the needs of your stakeholders and the people you serve,” said Alovor. “This is going to be the most critical for me and for my first day.”