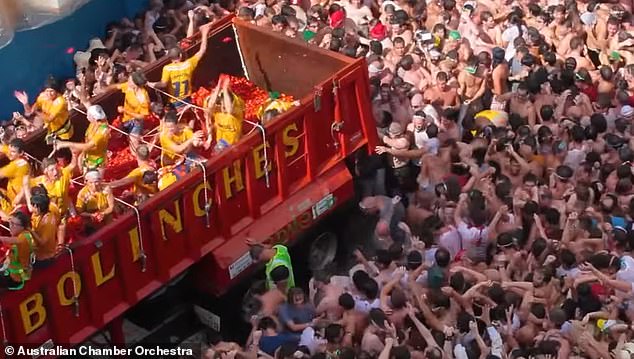 A new show touring Australia is leaving its attendees ‘traumatized’ and ‘devastated’, with some saying the performance stuck with them for days and others wishing they could have walked out halfway through.

The Australian Chamber Orchestra’s new production “The Crowd & I” received mixed reactions from viewers, with people breaking down in tears over the packed show.

The performance, which spanned more than ten years, combines the performance of an orchestra with a vision from the banks of the Ganges to the mosh pits of Coachella, sprawling refugee camps and ever-expanding metropolises.

The spectacle is described as “humanity moving in swarms across the globe in ever-increasing numbers, to celebrate, worship, protest, destroy and rebuild”.

The show encourages participants to discover new ways people have come to live with each other, huddled together and separated from nature.

People who saw the show took to social media admitting they were at a loss for words.

“It was an extremely traumatic experience for me. How can one enjoy witnessing man’s inhumanity to man and not end up in tears, as I did during and after the concert? If I Had I been able to get out, I would and I would never attend another gig like this,’ one woman wrote on Facebook.

“Extraordinary, a work of almost frightening power. I will process what I have seen and heard for a very long time,” another wrote.

“Really brilliant work with great performances from everyone…Hope you all have a glass of wine too,” said a third.

“We both need time to process your incredible performance.”

‘I caught it in Canberra last night…a wonderful gig, at times confronting, thought-provoking and artistically arresting. Everything great art should be,” wrote a fourth. 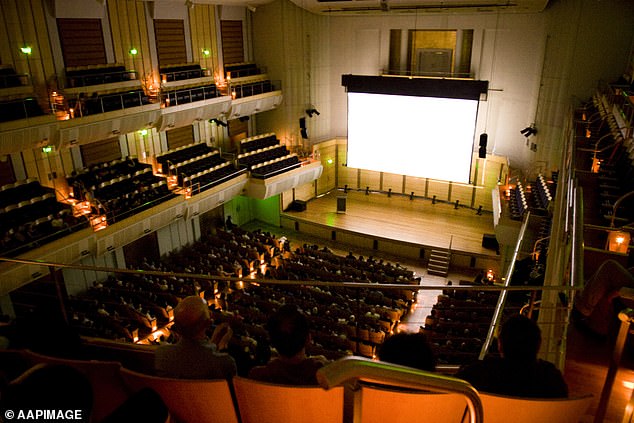 Speaking to The Oz, executive producer Toby Chadd said the performance was designed to stick with audiences for weeks.

“The Crowd & I is a cinematic and musical exploration of humanity’s ever-changing existence on our crowded planet,” he said.

“Moving from playful to celebratory, contemplative to chaotic, utterly devastating to hopeful and transcendent, the concert explores the many forms that crowds take across the world…how they affect human behavior and their effects on our planet. .”

“We engaged a number of amazing filmmakers and visual artists from around the world for this project and paired those footage and images with a stunning score designed by Richard Tognetti and performed live by the ACO.”