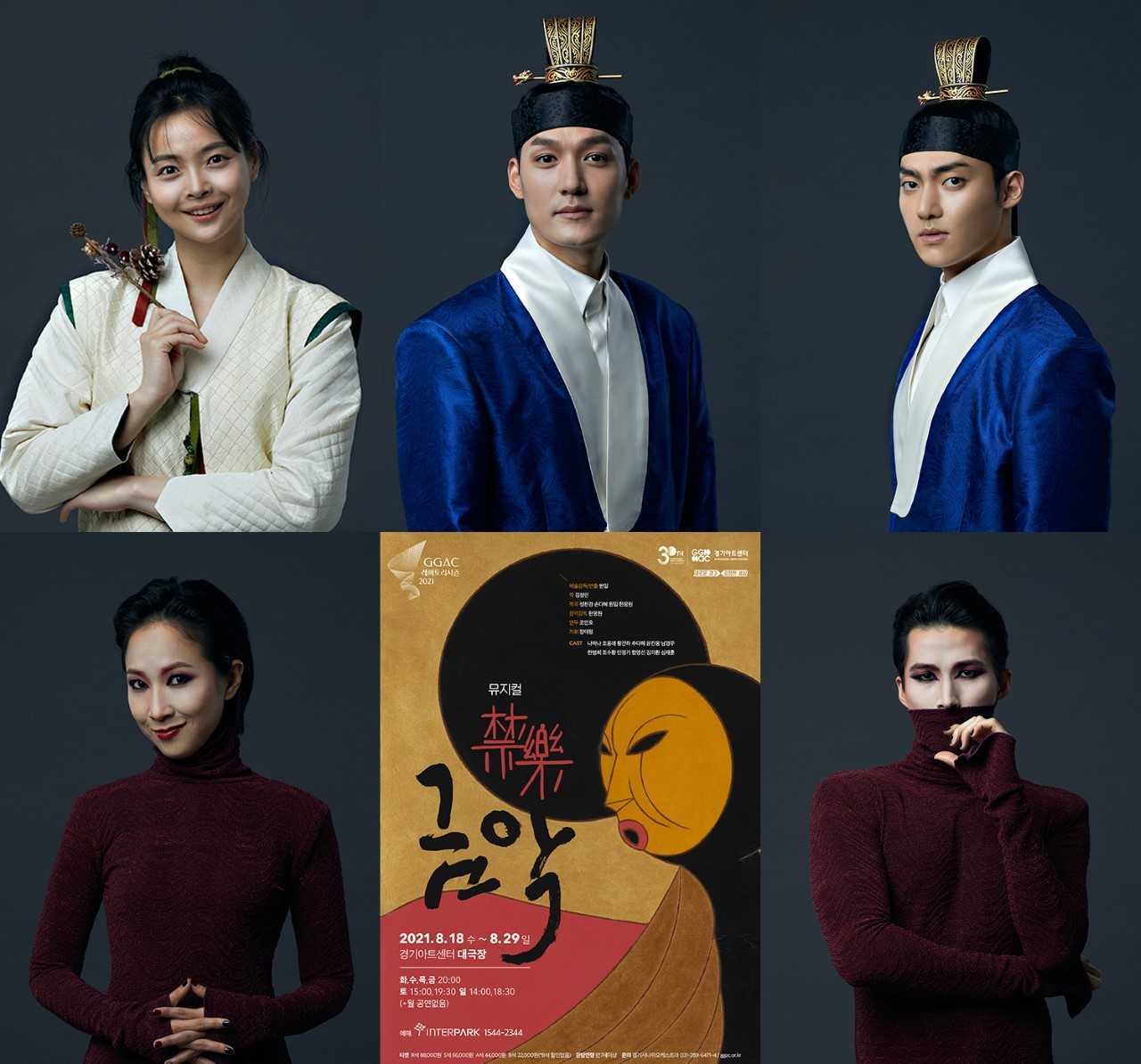 The Fantastic Period musical is set in the Joseon era (1392-1910). A mysterious event around a forbidden musical score from the kingdom of Silla (57 BC.

Four composers teamed up to write the numbers for this musical inspired by traditional music: Won, composer Seong Chan-kyeong, music director Han Woong-won and Son Da-hye, who wrote the screenplay for the opera. traditional Korean “Farewell My concubine.

The Gyeonggi Sinawi Orchestra was founded in 1996 as the Gyeonggi Provincial Traditional Music Orchestra and changed its name in 2020. Its new name reflects a mission to create a new kind of Korean orchestra in the spirit of the “sinawi”, a style of improvisation that has its roots in traditional Korean music.

Q&A: Sonya Yoncheva on the rebirth of the opera industry and finding her own freedom as an artist