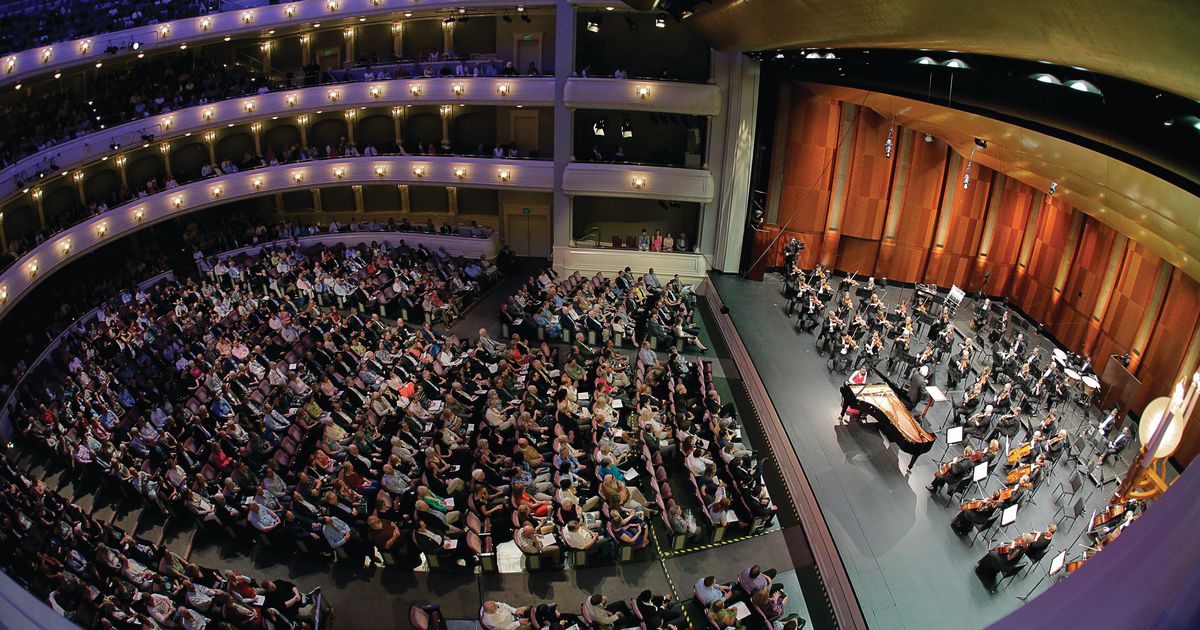 What is the Cliburn Piano Competition and why is it important?

An international piano competition in 1958 – the Tchaikovsky, in Moscow – made Texas-raised Van Cliburn an international celebrity overnight. At the height of Cold War tensions, his face was splashed on the front pages and he was celebrated with a ticker tape parade on Wall Street.

No classical music competition generates this kind of brouhaha today. But the quadrennial competition that bears the name of the late American pianist still attracts international attention.

After a year-long delay related to COVID-19, the Van Cliburn International Piano Competition returns to Fort Worth on June 2. It brings together 30 pianists aged 19 to 31 from 15 countries – including the dual nationalities claimed by two competitors – for four rounds: a mix of recitals and solo concertos with the Fort Worth Symphony Orchestra. At an awards ceremony on June 18, cash prizes totaling $265,000 will be handed out, along with management services worth more than $1 million. Here’s who will be competing in Fort Worth in June.

The Cliburn attracts rabid fans from around the world as well as teachers, conductors and artist managers to discover the next generation of up-and-coming talent. Through webcasts – including all live performances as well as interviews and behind the scenes – audiences reach far beyond Fort Worth.

Competitions sometimes seem to reward technically brilliant players who don’t go overboard on interpretive limbs, at the expense of players with more personality. Hoping to dazzle, competitors often prefer Liszt’s flashy pieces to the more subtle Schubert and Brahms. With its multiple rounds and extensive repertoire requirements, the Cliburn may seem to reward pure endurance above all else.

While some wins have propelled major careers, other winners – including some from the Cliburn – have disappeared into teaching or playing with third-tier orchestras. The Cliburn also had winners who died prematurely: Steven De Groote, Alexei Sultanov and José Feghali.

The Kholodenko case was the latest example of “the Cliburn curse”

Ultimately, juries can only pass judgment at a certain point. They are no more clairvoyant than the rest of us at predicting lives that will be affected by health, personal relationships, and sheer luck, good and bad.

The Cliburn is unusual among music competitions in lining up so many performance dates for its winners and providing career advice along the way. In the early years, these dates often included Carnegie Hall debuts and engagements with top orchestras, and the winners were not always ready for high profile exposure. Commitments now favor incremental growth rather than big splashes.

“We’re not pretentious enough to say that’s the only way for great talent to rise,” says Jacques Marquis, Cliburn’s President and CEO, “but we can surely help attract attention, notoriety. The webcast is getting bigger and bigger every year. It’s fantastic advertising.

“The contest will help you open doors, and the Cliburn is the world champion at opening doors for gigs.”